Nominations are now open for the Beacon Awards 2013, designed to celebrate great examples of philanthropic work by people whose giving has made a difference to the lives of others.
The awards were set up in 2003 by The Beacon Fellowship Charitable Trust. Since 2010 the awards have been managed by the Community Foundation Network.
The Trust has also established a fellowship body of philanthropists to highlight best practice and innovation in philanthropy.

The Judging Committee will then award the status of Beacon Fellow to those nominees who meet the eligibility criteria of the category concerned.
The Board of Judges will then choose a Beacon Champion from each category whose work represents an outstanding example of philanthropy in that category.
Beacon Fellows will be announced by the Lord Mayor of London in November 2012, and Beacon Champions 2013 will be announced at the Beacon Awards Ceremony on 6 February 2013 in the Mansion House, London.
http://beaconfellowship.org.uk/beacon-awards-2013 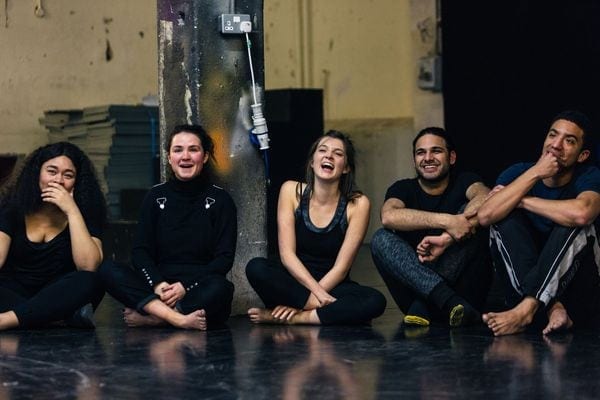