In memoriam giving site MuchLoved.com has now raised over £3 million in tribute fund donations. The current total raised for charities stands at £3,007, 079.
The majority of the £3 million has come from the site’s 50 Optimum partners, with an average donation of £48.50. Optimum partners get to personalise, brand and customise their Tribute service.
There are more than 400 other charities registered on the site. MuchLoved is run by the MuchLoved Charitable Trust, a UK based charity working for bereaved people worldwide.
The service was founded by Jonathan Davies in 1998 after he suffered the deaths of his brother and mother. He said: “I realised that a tribute website could commemorate a loved one in a special way as well as help with grief and this is why I founded the MuchLoved charity tribute service”.
www.muchloved.com 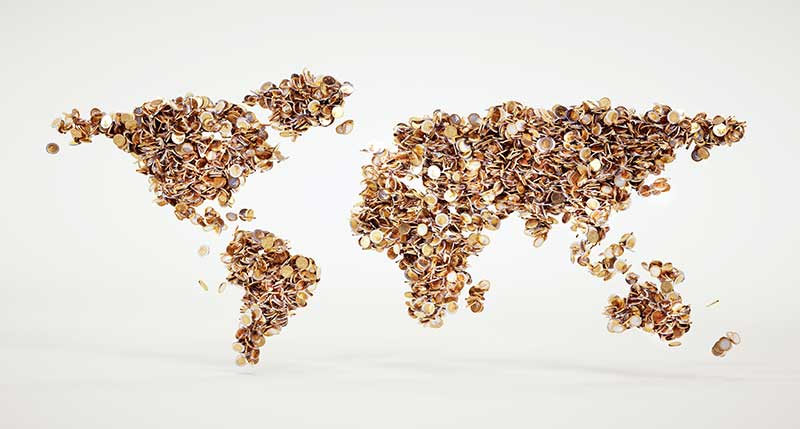