The Vodafone Foundation has created a new award offering £100,000 to a charity. The World of Difference Grahame Maher Award offers one previous winner of Vodafone’s World of Difference programme the chance to win £100,000 for their charity which they can use to develop and implement a project that engenders sustainable change.
The award winner will spend a year with their chosen charity. They will receive up to £25,000 in salary and up to £20,000 in additional associated expenses, drawn from the £100,000 award.
The award was created in memory of Grahame Maher, CEO of Vodafone Qatar and the man who helped launch the Vodafone World of Difference programme nine years ago, and who died in November 2010.
The award is not open to charities, only previous World of Difference winners, all of whom will receive an email about the award on 25 August 2011.
www.grahamemaheraward.com/?region=gb 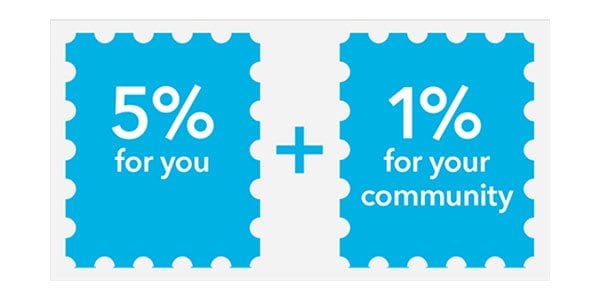 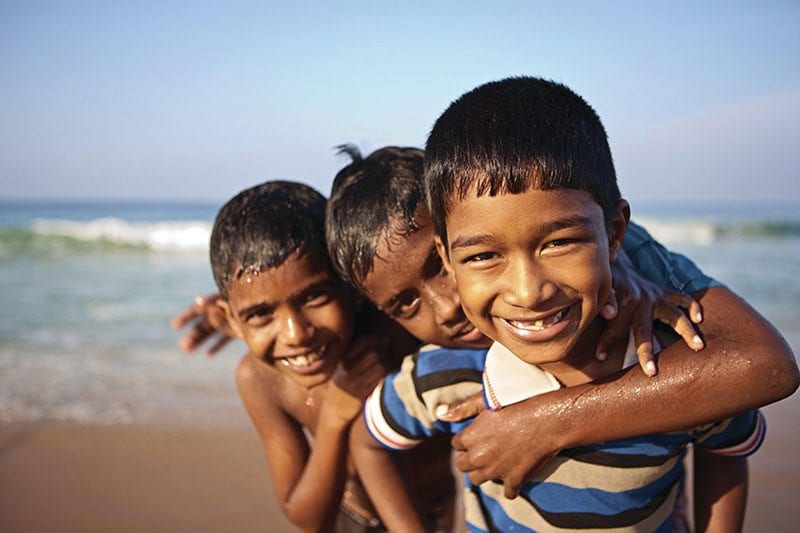