David Carrington, Chief Executive of the PPP Healthcare Medical Trust since 1998, has decided to leave the Trust at the end of the year.

The Chairman of the Trust, Mark Sheldon, said: “Since he joined the Trust in July 1998, David has played a key role in establishing the Trust from scratch, laying down firm foundations for our operations and developing and launching a wide ranging and well regarded set of high quality grant programmes.”

David Carrington was formerly Director of the Baring Foundation between 1992 and 1998. 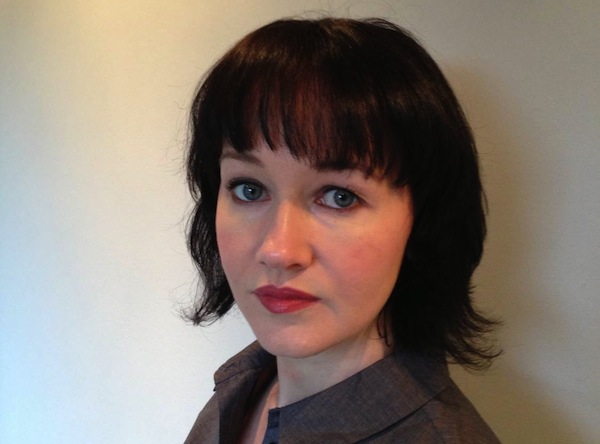