Press announcement
Wednesday 14th July, Madrid, Spain
Daryl Upsall elected as” Fellow” of the Institute of Fundraising
This week the Madrid based Executive Director of the non-profit sector consulting company Daryl Upsall Consulting International www.darylupsall.com was granted one of the highest levels of recognition in the UK for his contribution to the fundraising world by being elected as a “Fellow” of the Institute of Fundraising www.institute-of-fundraising.org.uk The formal announcement was made on Tuesday 6th July in London at the organisation’s Annual General Meeting at the London Hilton Metropole.
According the Institute of Fundraising as Fellow is defined as:
“The membership grade of Fellow is for those who are recognised as having made a special contribution to the sector and to the Institute. Individuals are nominated according to their advancement of fundraising practice, and to the development of the Institute and the fundraising profession. Nominations are approved by the Board of Trustees and the announcement of new Fellows is made annually at the AGM, which takes place at National Convention.”
Normally there are over 800 nominations each year for the honor of being a Fellow and 2-5 are elected by the Institute of Fundraising Trustees into this elite group of about 45 Fellows since the Institute of Fundraising was formed in 1983, 28 years ago. Fellow of the Institute are officially entitled to add the title “FinstF” after their name.
Daryl Upsall has 27 years experience successfully founding and managing fundraising, communications and advocacy operations for NGOs in some 42 countries. In his career his has served Fundraising Director within charities working in overseas development, HIV/AIDS, and human rights and was the International Fundraising and Marketing Director responsible for turning around the fundraising fortunes of Greenpeace worldwide.
He is known for his leadership and innovation in fundraising, His Madrid based serves many of the world’s leading NGOs and UN agencies. Daryl is a regular speaker at international conferences, is the Country Ambassador for the International Fundraising Congress and is the former Board Member of the Spanish Fundraising Association (AEF) Board Chair of EUConsult www.euconsult.org.
Daryl comments, “I am deeply honoured to have been elected by my peers to join so many of my fundraising heroes and gurus as a Fellow of the Institute. I truly believe we fundraisers have the greatest job in the world. We all share responsibility for encouraging and developing the next generation of fundraising so that they can surpass all that we have achieved.”
For more information or photo please contact:
Daryl Upsall FinsF
Daryl Upsall Consulting International SL
Tel: +34 91 829 0772
Mob: +34 647 450 194
Fax: +34 91 302 0214
Skype: darylupsall
Email: [email protected]
Web: www.darylupsall.com
-Ends- 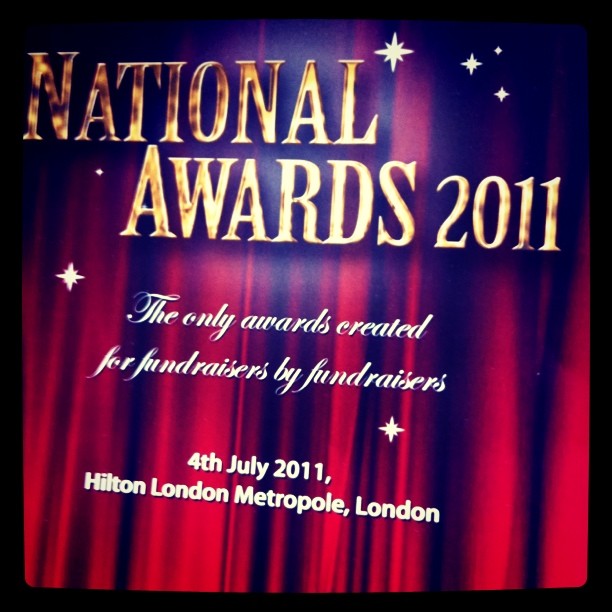 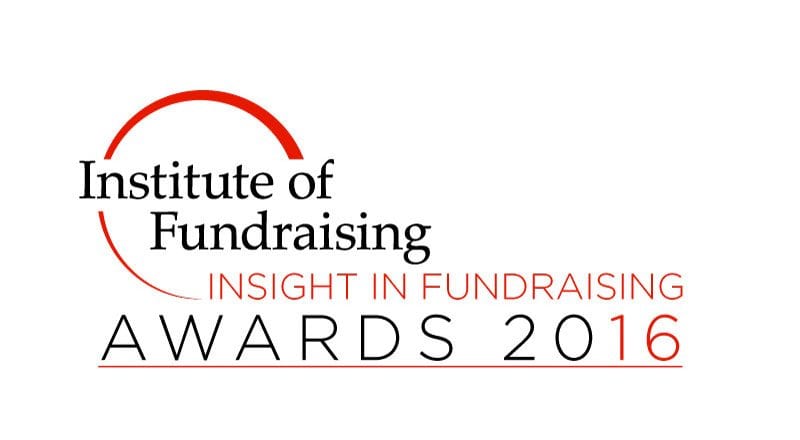 Call for entries to Insight in Fundraising Awards 2016