Now that Apple’s iPhone 4 is here, I thought I’d take the opportunity to draw up a list of fundraising apps (applications) available on it from UK charities. I’m sure the list isn’t comprehensive, although I can only find 24 fundraising-related apps on iTunes, and that includes non-transactional apps such as news and reference tools. All of which suggests that the sector as a whole is far from embracing this channel (and market!) at this stage.
Given the number of online fundraising tools and sites, it is surprising to find so few offering a version for iPhone users. And yes, I’m aware there are other types of smartphones available but I shan’t be covering them here.
So do feel free to add new fundraising apps you come across in the comments box, and I’ll try and add updates too.
All of the transactional apps seem to be customer/donor-focused, rather than a tool for the charity or professional fundraiser themselves, which is not too surprising. The most common type of app at present is one that supports a fundraising event.
Only three of the 24 fundraising-related apps were games or entertainment-related. Again, this could be a significant source of future income for charities, given the popularity of games, whether console based or mobile.
A search for ‘charity’ apps found 124 results, but remember that these are apps from around the world, not just the UK, so numbers are still small.
Only four of the 24 fundraising-related apps charged, the rest being available to download for free. Prices charged range from £4.99 (for an ebook on fundraising) through £1.79, £1.19 (for a game), to 59p.
In no particular order, here are some of the apps we found:
* WaterAid’s ToiletFinder UK is a free app which helps you locate a public toilet in the UK, and includes an ask for a small donation.
* JustGiving‘s free app launched in time for the 2010 London Marathon
* BullyingUK wanted to include a donation function on their app but were frustrated by Apple’s policy of not allowing nonprofit/charity donation facilities on apps.
* Depaul UK’s iHobo “downloads a young homeless person on to your phone and asks the user to support the young person over the course of three days”. It includes a donate-by-text option.

* Sport Relief this year benefited from the Hoopathon, a virtual Hula Hoops Hoopathon game which cost £1.79 to download.
* Last year men’s clothing retailer Burton supported the Movember app for the charity’s November campaign. One of the options included ‘Get a mate to donate’.
* The Marie Curie Blooming Great Tea Party app is designed to help supporters host a tea party in aid of the charity.
The National Trust app doesn’t include fundraising asks, but by making it easier for people to find their nearest National Trust property, it does help generate income for the charity.
In April this year Kevin Baughen blogged on UK Fundraising asking Just how useful are Smartphone apps?.
Looking beyond the UK, the Salvation Army USA has created an app which lets you download the sound of a bell, the handbell being a traditional sound of the nonprofit’s street fundraising.
Sustainable Harvest International and Trees for the Future are benefiting from sales of an iPhone app which lets you plant a virtual tree.
The Beehive Lite is a free game created by GenerationCures.org, the Children’s Hospital Boston. Players are encouraged to move on to The Beehive app, every download of which generates a donation.
The iCharity app acts as a virtual Tzedekah (charity) box, enabling you to drop a virtual coin or dollar into the image of the box on-screen.
Touch to Give is the iPhone version of the “click to give sites” like the Hunger Site that started appearing about 10 years ago. Created by the GreaterGood Network, you can use it to touch once a day a generate a donation to breast cancer research, animal rescue, or anti-hunger work.
In Australiathe HBF Run for a Reason app helps runners prepare for the event in May 2010.
In Canada The Weekend is designed to help runners prepare for and take part in the Weekend to End Women’s Cancers.
So, there is a small but growing range of iPhone apps available, already hinting at the creative opportunities available. But given the clear significance of geo-location and gaming for mobile devices, shouldn’t we expect a few more charities to be testing out fundraising apps, two years after the iTunes app store opened?
While some apps are clearly expensive to create, that need not be the case. As with much new technology, there are bound to be app developers keen to show their prowess on a pro bono basis.
So, which fundraising apps have I missed? And who would like to write a similar summary of fundraising apps available via Google Android-based phones? Or even the iPad? 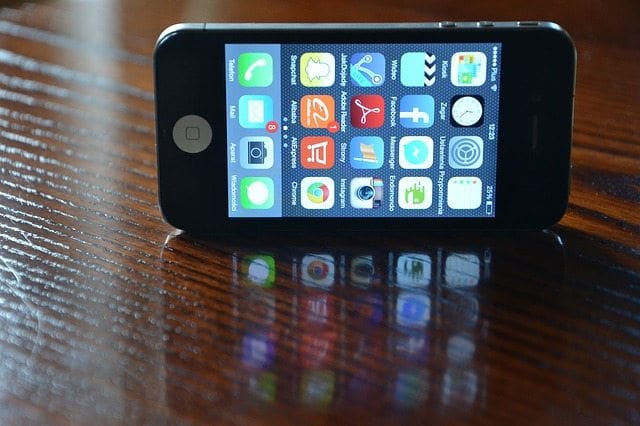 Apple phones do not support donations – sign the petition

@vineapp – you’ve got 6 seconds so make them count! 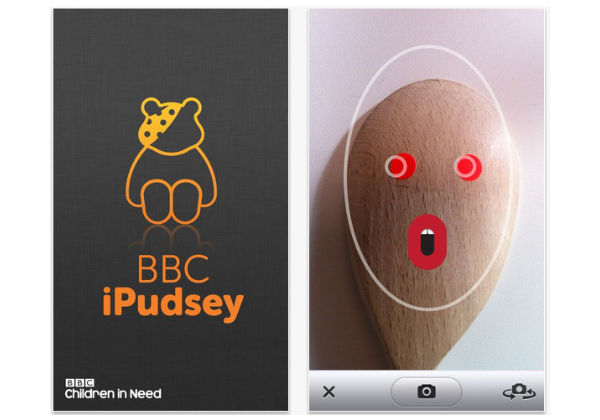