Tiger Woods’ marital problems will not stop him attending a major charity golf event in Ireland this summer, according to reports in the Irish Independent.
Woods has twice previously participated in the JP McManus Invitational Pro-Am in Limerick.
Actors Samuel L Jackson and Hugh Grant, together with golfers Padraig Harrington, Jim Furyk and Lee Westwood, are already committed to attending the two-day event, which takes place every five years at Adare Manor Hotel and Golf Resort.
JP McManus has helped to raise over €55 million for charities across the midwest since the beginning of the tournament in 1990.
Woods won the event at his first attempt in 2000.
This year’s tournament takes place on July 5 and 6. Spectators can secure entry to the event by purchasing one of the specially designated hats online. The hats cost €50 and will act as tickets to the event, while entry for under-16s is free.
www.jpmcmanusproam.com 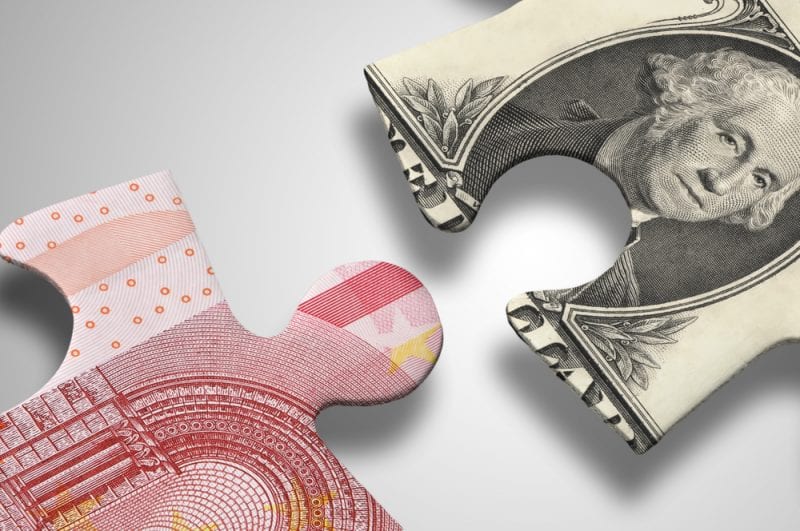