The Atheist Bus Campaign, an appeal by the British Humanist Association to fund posters on the side of London buses, has broken the record on online giving site Justgiving for the most amount of money raised in the shortest time.

The campaign went live at midnight on 21 October 2008, aiming to raise £5,500. This would pay for posters on 30 buses across the capital for four weeks with the slogan: "There’s probably no God. Now stop worrying and enjoy your life."

Here is the Justgiving graph showing the rise in income throughout the first day.

Traffic to the Justgiving page has been helped considerably by news coverage on The Guardian, BBC News, and The Register sites. The story also has 69 diggs on digg.com.

Justgiving promise to share some insights into the success of the campaign. They’ve just announced the one blog alone has driven more donors than all the posts on Twitter combined.

As the Justgiving blog commented: "Whatever you believe, it certainly shows the power of online fundraising".

A quirky appeal, good PR and a good online donations partner show what can be achieved by organisations large and small. 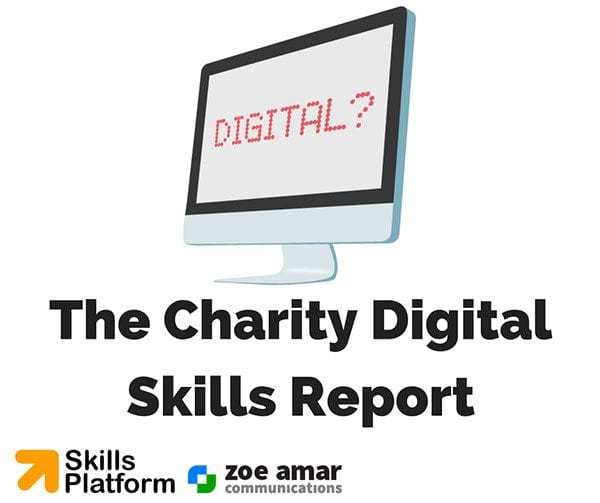