Online giving site Justgiving have announced that their Facebook app, which lets sponsored event participants promote their event via their Facebook friends and networks, has been downloaded and installed over 100,000 times.
The milestone was reached just before the first anniversary of its launch, which falls on Friday 25 July.
Indeed, according to Facebook Analytics and Developer Services site Adonomics, the Justgiving app (short for software “application”) has been installed 106,150 times. However, it reports that only 2,123 (2% of the total) are ‘daily active users’. That figure might be misleading however as most Justgiving app users will use it for a limited time in the run up to their event. They will not be using it on a daily basis over a whole year, for example.

Attracting young supporters to your site 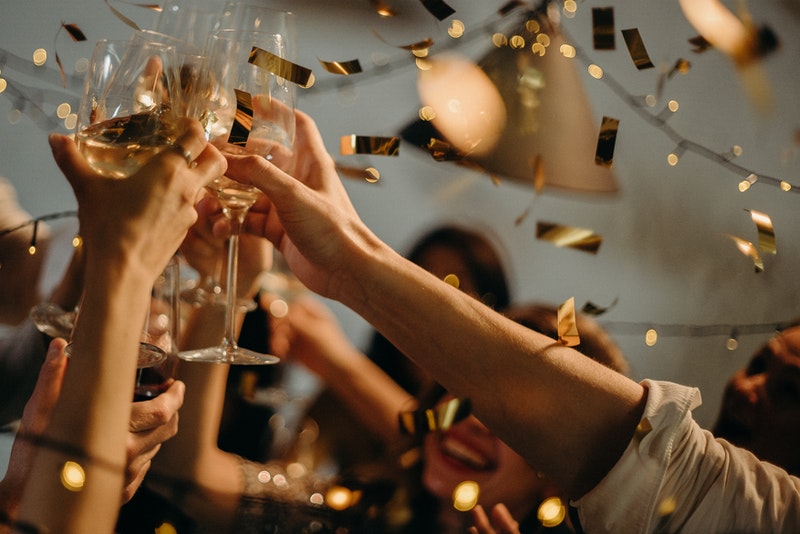