Travel review website Tripadvisors.com is going to donate $1 million to US nonprofits and it is asking its users and site visitors to choose how to split it among five organisations.
These are Conservation International, Doctors Without Borders, National Geographic Society, The Nature Conservancy, and Save the Children.
Voting in the “More Than Footprints Campaign” runs from 15 September and 9 November 2008 on the US website and from 6 October to 9 November on the UK, Ireland and India websites.
TripAdvisor says that the $1 million will be allocated evenly among the charities, based on the percentage of total votes that each charity receives during the campaign. It adds that “each charity will receive a minimum donation of $50,000”.
www.tripadvisor.com/causes 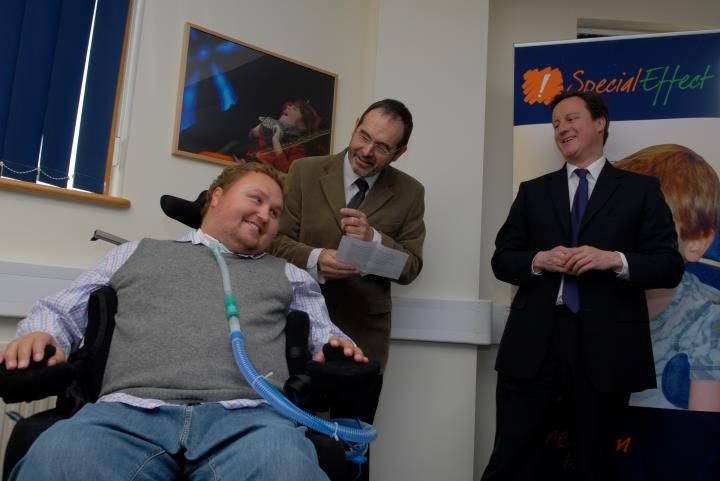 SpecialEffect to benefit from Play for Good online gaming initiative