O2 are the worst mobile ‘phone company in the world!
A bit harsh you might think? Yet that is exactly the feedback you would get from me (if you have a spare month I’ll tell you all about it) after my recent experience of their customer services. In today’s world consumers expect not only to be valued, but also treated as individuals – the segment of one – and charity donors are no different.
A colleague has recently had a miserable experience in dealing with one of our major charities on behalf of her mother who had made a one-off Christmas donation. The charity gave wrong information, didn’t know how or where to direct my colleague’s enquiries, yet were not so sluggish in sending a direct mail request that was particularly inappropriate given the donor’s circumstances. When this was pointed out to the charity’s fundraising director or course an apology was immediate, unfortunately just before another inappropriate appeal landed on the donor’s doormat!
The current economic climate will prove to be challenging for charities, especially in acquisition, and charities that have built large databases of lower-level regular givers through face-to-face or drtv are already seeing direct debit cancellations – we need to keep every donor we can so not upsetting them is a good place to start.
I spend a large percentage of my time with charities in building In Memoriam giving programmes, and in this sensitive area of giving, appropriate language and approach, and attention to detail in donor communication is at the heart of every strategy. If we get it right we are only delivering what the donor expects of us, if we get it wrong we can have an enemy for life who will delight in telling anyone who will listen how badly we treated them.
Incidentally, my colleague’s mother also made another Christmas donation at the same time to British Heart Foundation who got it exactly right, well done them and guess who gets the next gift! 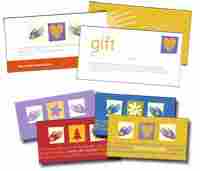 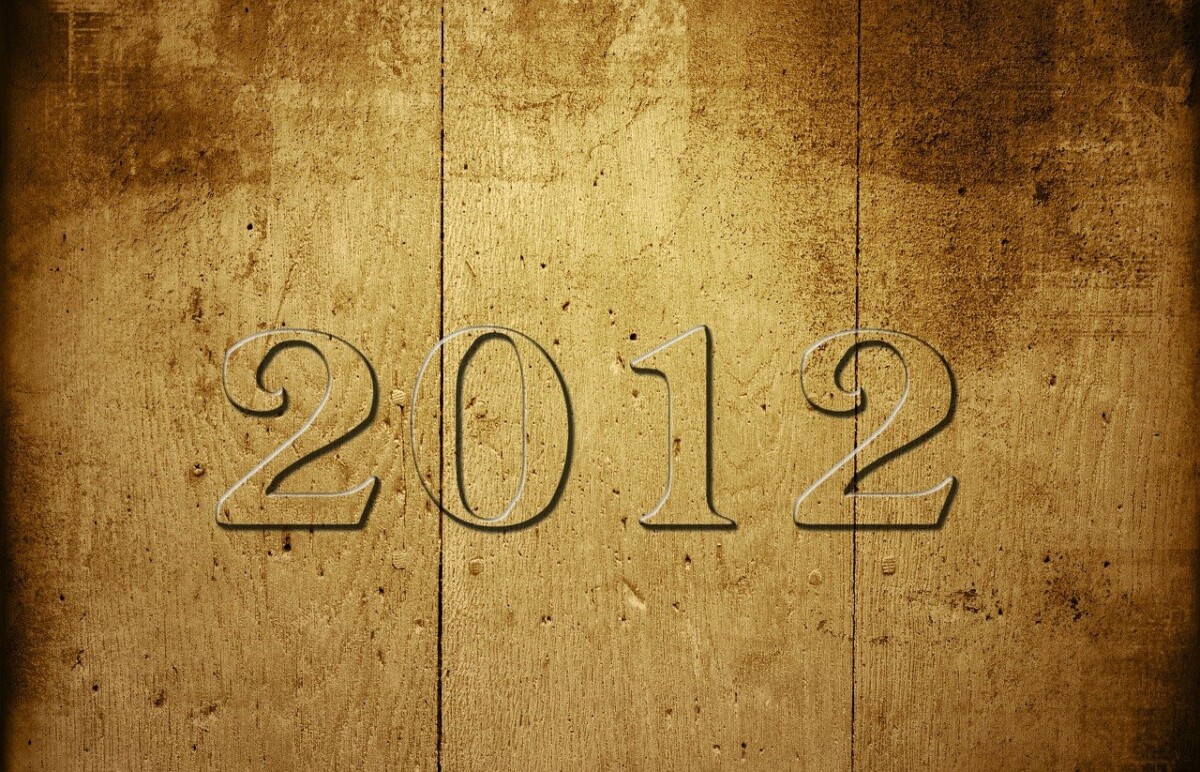