IT supplier for the not-for-profit sector appiChar has stepped in to help ensure resource charity Lasa’s online suppliers’ directory remains a free service.
The Suppliers’ Directory is a searchable directory of information and communications technology (ICT) suppliers who provide goods and services to the voluntary and community sector in England.
Lasa originally set it up with NTEN and Compumentor and it received funding from Capacitybuilders’ ChangeUp programme from March 2005 to March 2008. Now that the funding has ended, appiChar has agreed to help continue the service.
Ian Ryder, appiChar’s Managing Director, said: “The Suppliers’ Directory is very important for the charity sector because companies are checked by Lasa before they can be listed. Most directories are paid for by the listed supplier with no form of checking so charities don’t necessarily know if they have a track record in the sector. When we heard funds were needed to keep it running we were more than happy to help.”
www.suppliersdirectory.org.uk 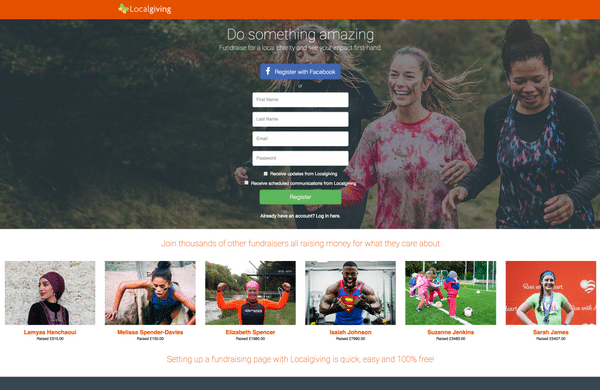