The shortlist for the 30th Arts & Business Awards has been announced. Organisations shortlisted for their creativity and rigour in commercial partnerships range from a a nightclub in Wolverhampton to Tate Modern.
The shortlist is selected by an independent panel including Charles Samaurez-Smith, Chief Executive, Royal Academy, and Alison Myners, Chair, Contemporary Art Society.
The shortlist features 45 partnerships in the seven award categories.
David Kershaw, Chief Executive, M&C Saatchi and Chair of the Judges for the A&B Cultural Branding Award, said: “Britain’s success in the creative economy depends on a strong cultural core. We cannot have a strong cultural core without private as well as public funding, and we cannot achieve strong private funding unless there is a mechanism of demonstrating the excellence and value that comes from this . That’s why these awards are so important and why we continue to celebrate outstanding partnerships across the UK.”
The winners will be announced at an award ceremony at the V&A in London on 24th November 2008.
To see interviews with the judging chairs about how they made their selections, visit
www.skyarts.co.uk/aandbawards 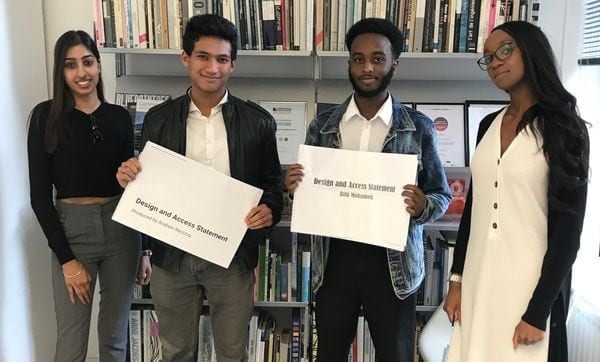 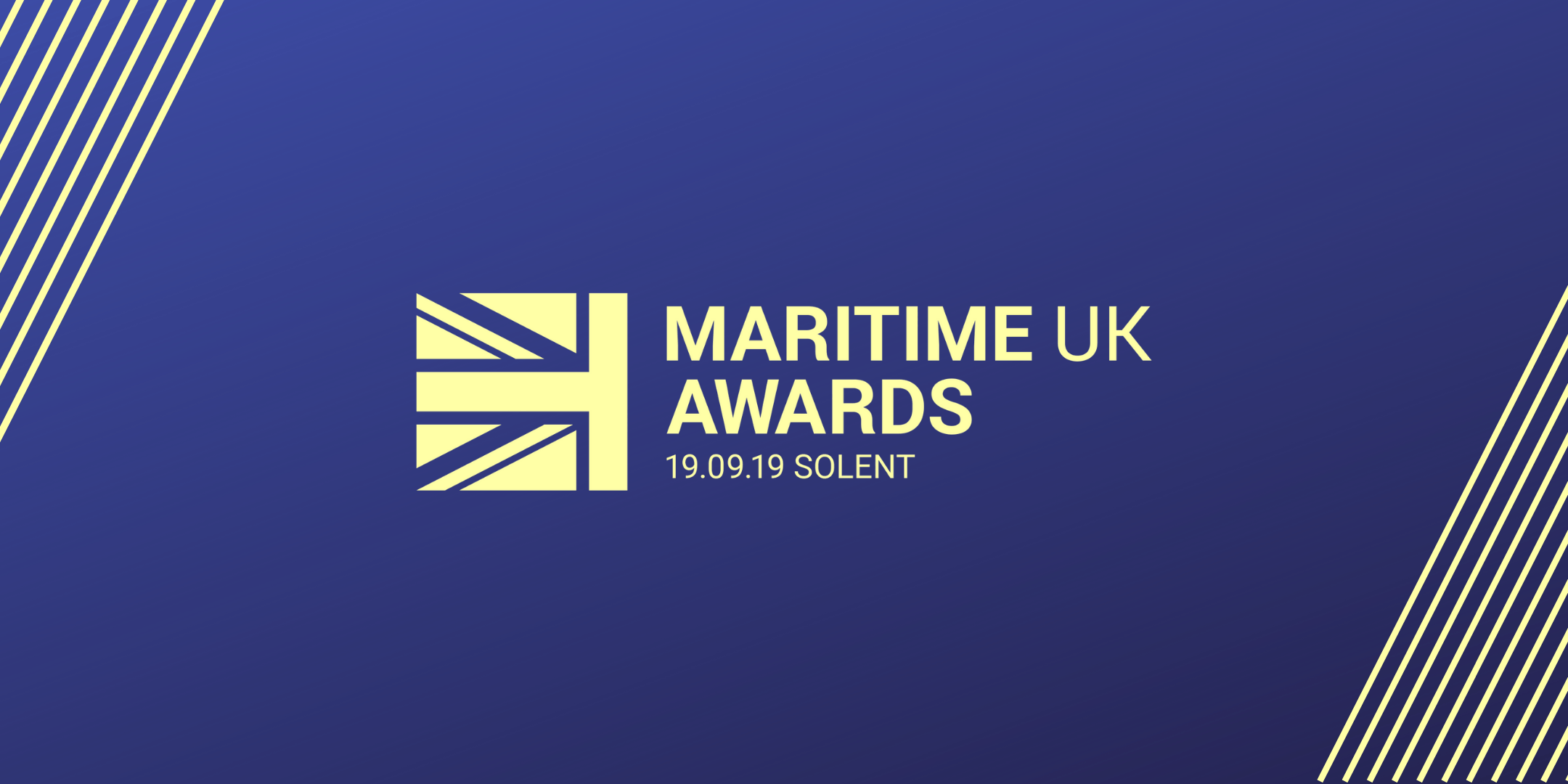