The Ministry of Justice has launched the Innovation Fund, offering £150,000 worth of grants for charities, community groups and not-for-profit organisations that produce fresh ideas for encouraging people to become involved in democracy.
This is the third time grants of up to £15,000 will be available for up to 10 of the best proposals for using online tools, face-to-face events or a combination of approaches.
Previous winners have included Speakers’ Corner Trust, which established a speakers’ corner and held a day of debate in Nottingham, and the South Kesteven District Council, which developed a process for online citizens’ juries.
The FixMyStreet website also won a grant. Developed in 2006-2007, it allows people to tell their local authority and others in their area about broken civic infrastructure such as street lights. People can post photos of the problem on the website and tag a map to provide its precise location. The website automatically forwards the report to the appropriate authority.
The Innovation Fund is linked to the Show Us A Better Way competition run by the Power of Information Taskforce, which is looking for good uses of public information. The Innovation Fund, however, has a wider remit – looking for all types of ideas for improving public engagement.
Applications must be submitted by 26 September 2008, and decisions will be announced in October.
www.buildingdemocracy.co.uk 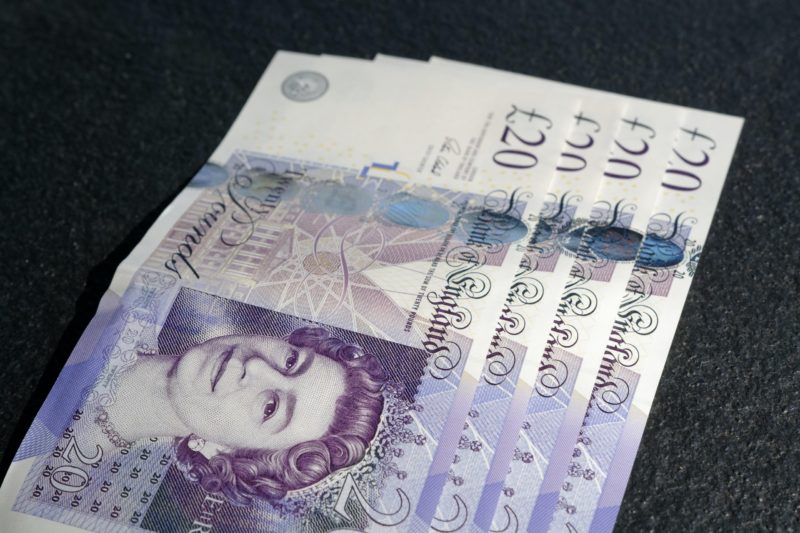 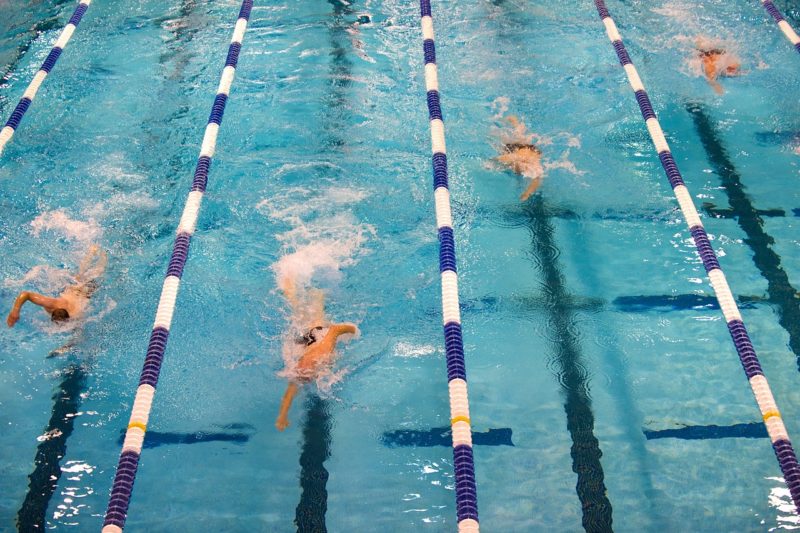