The inaugural Stephen Lloyd Awards, set up in memory of the widely respected charity law specialist, are now open to entries.
The awards were established following Lloyd’s death in August 2014 to reflect his commitment to innovation in tackling social issues. They are designed to encourage and support “the development of new ideas and early stage projects that have real potential to achieve practical, sustainable social change”.

The awards combine funding of up to £20,000 from philanthropists and social investors with expert pro bono support from specialists in the charity and social enterprise sectors.
Phillip Kirkpatrick, a member of the awards committee and partner at Bates Wells Braithwaite, said:

“Stephen was a social pioneer of the highest order and we are honoured to be able to continue his legacy through these awards.”

The committee is particularly interested in ideas that aim to tackle social problems at a systemic level, and that identify an inadequately met social need and an innovative means of meeting it.
Ideas should be at a start-up or early stage, and be practical, scalable and sustainable.
Applications to the Stephen Lloyds Awards are open from 16 February to 10 April 2015. The recipients will be announced in July.
The organisers of the awards are also still inviting financial donations and offers of pro bono professional skills.
The awards website includes an appropriate little touch that recognises Lloyd’s creative thinking. The ‘favicon’ for each page, the small graphic that is not visible on each page but which acts as a mini logo when the page is bookmarked or listed in a web browser’s history, is a lightbulb. 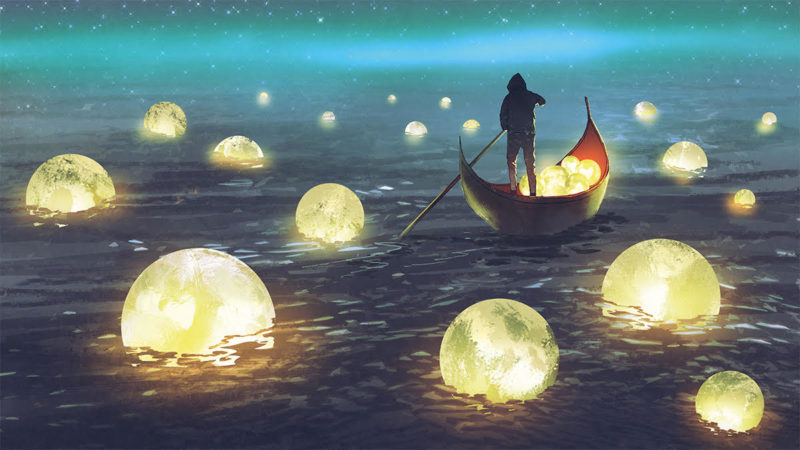 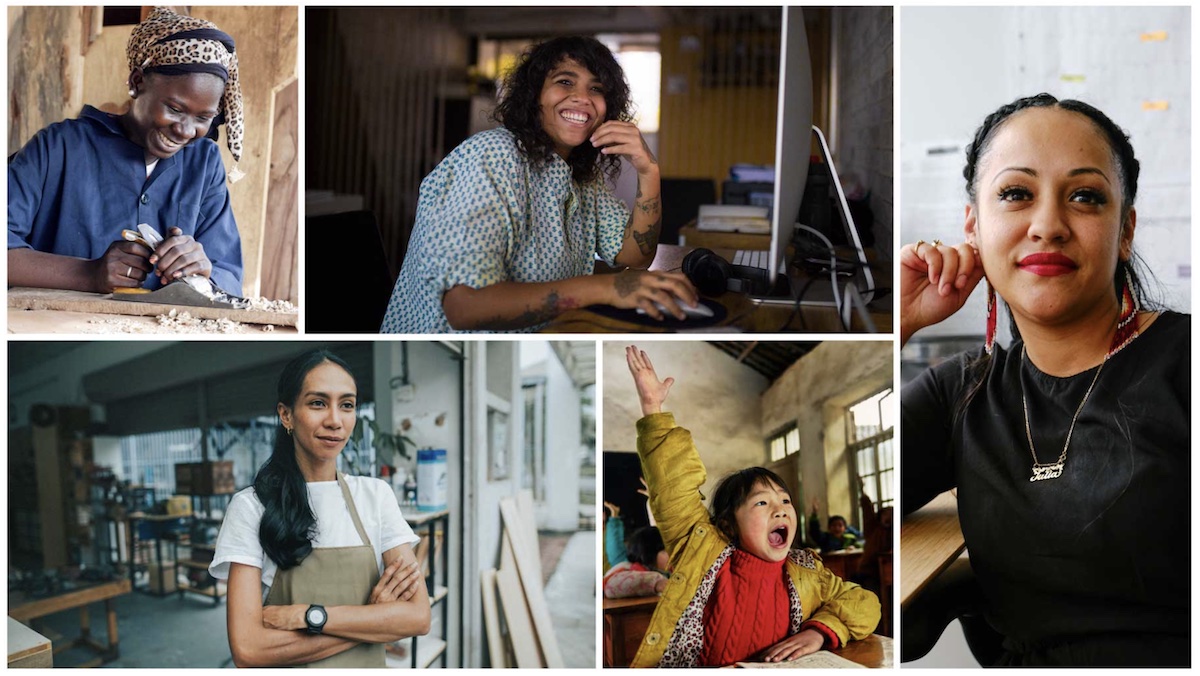 Funding up to £1.46m available through Google.org Impact Challege