Young Farmers take up Sewing at the Royal Welsh Show to Support Tŷ Hafan’s Welsh Dragon Appeal
Volunteers from the Wales Federation of Young Farmers Clubs (Wales YFC) are calling on visitors to the Royal Welsh Show (21-24 July) to join in and help them support Tŷ Hafan, the Children’s Hospice in Wales’ latest fundraising appeal.
The Dragon Appeal, supported by the Wales YFC Youth Forum, is calling on people from all parts of Wales to help raise money for the South Wales hospice by crafting their own individual textile squares to be part of an enormous design featuring the Welsh Dragon. The finished work will comprise an impressive total of 108,000 individual fabric or knitted squares, to be sewn into blanket-sized pieces of 48 squares to form one huge blanket.
When completed, the giant blanket measuring a staggering 100 metres in length and 80 metres in height, will be unveiled on the pitch of the Millennium Stadium. Filling the entire pitch, the project is expected to raise more than £100,000 for the hospice, which cares for children with life limiting illnesses.
Tŷ Hafan is currently only a quarter of the way towards reaching 108,000 squares. Supported by the Wales YFC, Tŷ Hafan is now calling for help from visitors to the Show to visit Ty Hafan or the YFC’s stand to help complete the Dragon.
Chairman of the Wales YFC Youth Forum, Hedydd Davies, said: “Ty Hafan is one of the Wales YFC’ nominated charities of the year. The charity provides specialist care to life-limited children and members of the Youth Forum were more that willing to take part in the appeal to raise awareness of the charity and the work that it does. We prove that anyone can join in – not just those good at crafts. Hopefully our backing will encourage visitors to the Show to get behind this truly inspirational campaign.”
Volunteers and staff from the hospice will be promoting the project on the Tŷ Hafan stand at the show, and will be encouraging visitors to create the textile squares to become part of the charity’s Dragon Appeal.
Project co-ordinator, Gaynor Taylor, thanked the Wales YFC Youth Forum members for their support and, said: “We’re delighted that Wales YFC are backing the Dragon Appeal. Their support shows how anyone can join in and be part of the campaign, which will make a difference to so many families we support.
“School children, Wales’ top rugby players and celebrities including Dame Shirley Bassey are among just some of the notables who have already shown their support for the Appeal. The organisation’s involvement in the campaign will hopefully encourage visitors to the Royal Welsh Show to follow suit and help us raise money towards our running costs of over £2.5 million per year.”
All money raised will go towards the free and vital service Tŷ Hafan provides each year to over 170 children with life limiting illnesses and their families. The hospice also continues to give bereavement support to a further 110 families whose children have sadly died.
Squares can be created using any craft technique possible and people are asked to donate a minimum of £1 per square. To apply to make squares you simply fill in an application form on the Tŷ Hafan website at www.tyhafan.org.uk (or call Gaynor Taylor on 029 2067 2060 to order a hard copy application form) and you will then be sent instructions of the size and colour of your squares. Alternatively, you can visit Tŷ Hafan’s stand at the Royal Welsh Show.
Ends.
Notes to Editor:
· Please note that Tŷ Hafan is a children’s HOSPICE and not a hospital.
· Tŷ Hafan – The Children’s Hospice in Wales provides respite, palliative and end-of-life care to children who suffer from conditions which mean they will not reach adulthood.
· Please note that we prefer to use the term “life limiting” with regards to the children’s conditions rather than “terminal”.
· Many children’s conditions deteriorate slowly which puts an enormous strain on family life. Tŷ Hafan is dedicated to providing love, care and support for the whole family. It offers friendship; a sense of community; a sharing in the care of the very sick child; expert respite care and then support for the family into bereavement for as long as it is wanted. Tŷ Hafan believes in helping its sick children make the most of the precious time they have left.
· Tŷ Hafan opened in January 1999 and was built and equipped by public donations at a cost of £3 million. This year it will cost over £2.5 million to maintain this service which is provided free to those families in Wales who need its help and support.
MEDIA ENQUIRIES
For further information please contact:
Catrin Millar or Helen Newton at Equinox PR
Tel: 02920 764 100
Email: catrin@equinox-pr.co.uk / helen@equinox-pr.co.uk
Helen Newton
Account Executive
Equinox Public Relations Ltd
PRide Gold Award Winners – Outstanding Public Relations Consultancy 2007/8 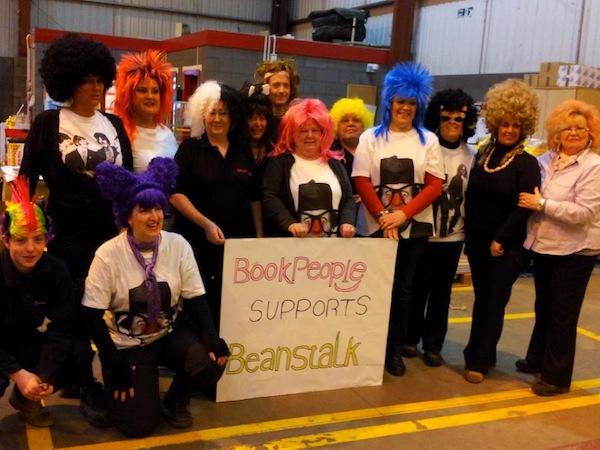 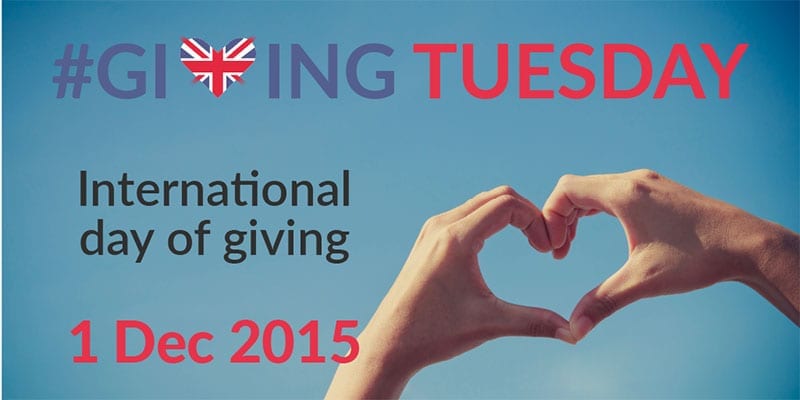