Nominations can now be made to this year’s Compact awards which are designed to reward and recognise the best partnerships between third sector and public sector organisations at a national, regional and local level.
There are five award categories:
* Local Compact of the Year Award
* Compact Award for Excellence at a Regional Level
* Compact Award for Excellence at a National Level
* Compact Champion of the Year Award
* The Commissioner’s Award
The closing date for entries is 29 August 2008.
www.thecompact.org.uk/compactawards 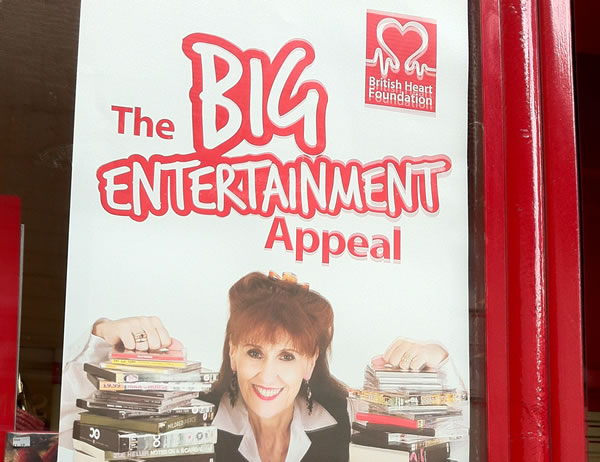