The Grassroots Grants scheme is the Government’s answer to providing local small grants to grassroots organisations within the most deprived communities of England. The money (£130 million) is to be distributed within 146 top-tier local authority areas through a network of local grantmaking bodies that had to bid for the privilege. The agreements have now been signed and the list of grantmakers has been published. To nobody’s surprise most of the organisations involved will be existing community foundations and they will soon be seeking applications in their areas.
Background.
80 million will be available over the next three years in the form of local grants to smaller voluntary organisations in England, and a further £50 million will be used to create local endowments and seek further income so that grantmaking can thrive in the long-term.
What is the latest position?
The Community Development Foundation was appointed to manage the Grassroots Grants programme as a whole and it has just published the names of the 63 local grantmakers that will be used to distribute the money across the 146 local authority areas. Grants will be for up to £5000 in both urban and rural areas.
As we’ve said, most of the local grantmakers chosen to distribute the grants are existing community foundations but a few others are involved too: hats off to Croydon Voluntary Action, The Ealing and Brentford Consolidated Charity, Orient Regeneration (Waltham Forest, London), Bolton Community and Voluntary Services, Cheshire Community Action, Warrington CVS, amongst others, who have won the day.
Each local grantmaker chosen to distribute Grassroots Grants will now be setting up procedures for accepting applications in their areas. Some will be inviting bids as soon as the end of July, others will be waiting until September or thereabouts.
The only area so far without a successful local grantmaker having been chosen is the Haringey area of London, and the Community Development Foundation has readvertised in its search for a suitable body. More information is available by calling the CDF on 01223 400331.
What should you do now?
To get a breakdown of the 146 areas covered and the organisations chosen to be local grantmakers go to
www.cdf.org.uk/pooled/articles/BF_NEWSART/view.asp?Q=BF_NEWSART_303973
where you can download a full list with contact details. You should then contact your own local grantmaker as soon as possible to clarify what they are planning to do. 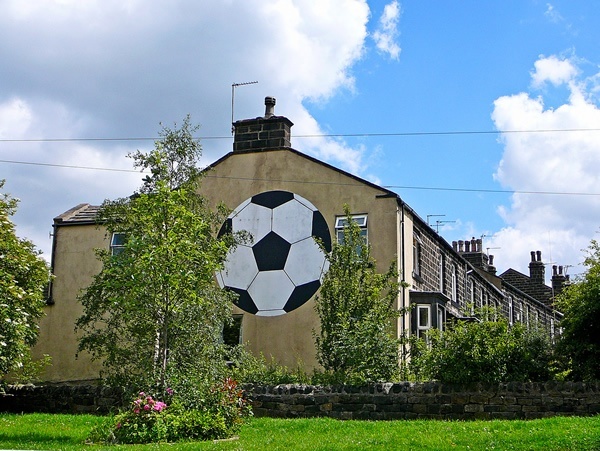 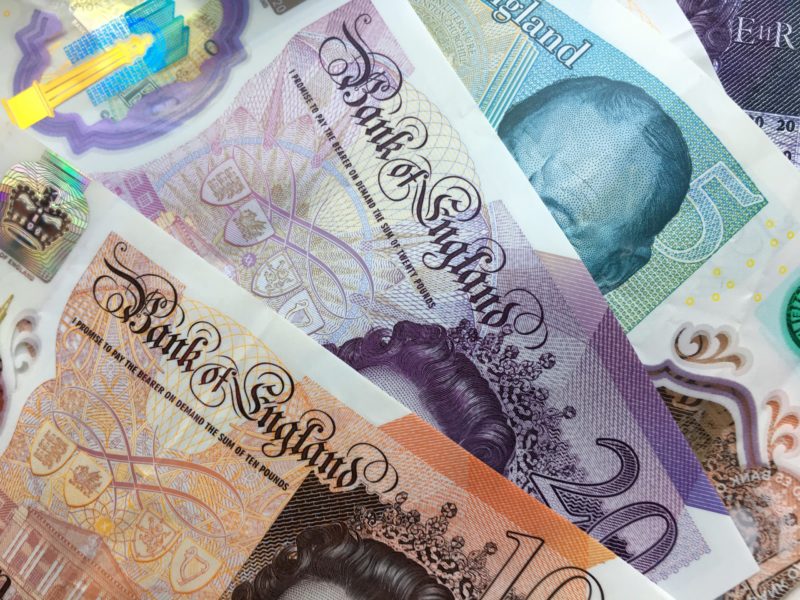 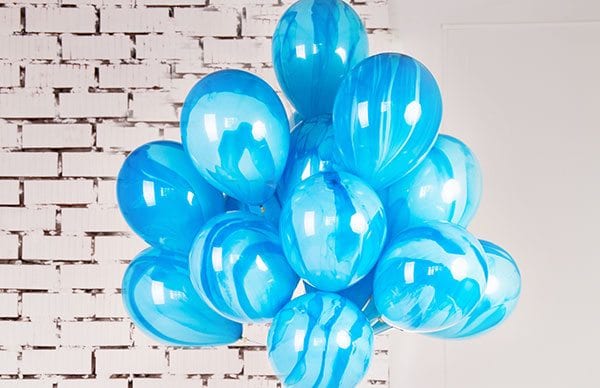 Five tweets for fundraisers on 29 January 2021