Forty charities and non-profit organisations under the umbrella of Legacy Promotion Ireland (LPI)are launching a national TV advertising campaign. The aim of this campaign – Be the change you want to see in the world – is to encourage more people to consider leaving a donation in their will.
Irish charities involved in the campaign include the Alzheimer Society of Ireland, Amnesty International, Barnardos, Concern, Focus Ireland, the Irish Council for Civil Liberties, the Irish Cancer Society, the ISPCA and Unicef amongst others.
A review of the national and international research on charitable and legacy giving in Ireland conducted for LPI shows 89% of the Irish population do contribute to charity at some point in their lives while international research on charitable and legacy giving shows that 60% of people who support charities are happy to consider leaving a gift in their Will.
Speaking at the launch of the TV campaign, Nichola Mullen, Chair of Legacy Promotion Ireland and Corporate Development Manager, Arthritis Ireland said, “Ireland is experiencing what is commonly referred to as a greying population, a direct result of an increasing elderly population and in increasing life-expectancy. These older members of our population are ‘liquid poor’ but ‘cash rich’ and therefore legacy giving is a perfect method of giving for older people.”
The TV campaign will run on RTE1, RTE2, TV3 and SKY NEWS from Monday 7th July to Sunday July 27th.
www.mylegacy.ie 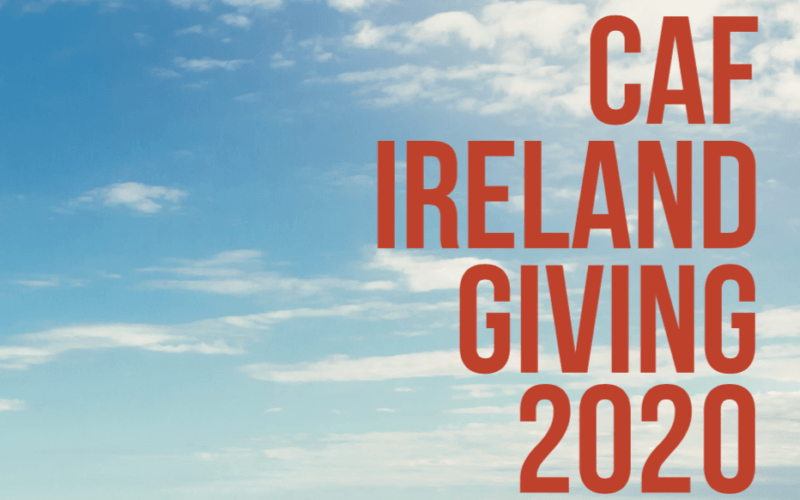 Irish give more to support the homeless than any other country