An important sports event takes place at the Westway Sports Centre, W10 on Thursday 26 June, when over 125 disabled but very athletic school children, from six different London boroughs, will meet to decide who will become All London Panathlon Challenge champions for 2008.
The day will also see a significant financial boost to the Panathlon Challenge charity. It has become the happy recipient of a large grant from the Football Foundation – £241,897 – which will be spread over the next three years, and which will enable over 1,500 disabled young people in London not only to compete in football, but in another five sports, in their own version of the Paralympic Games.
The grant guarantees expansion of the Panathlon Challenge in the run up to 2012, an important consideration for the Football Foundation, whose Chief Executive, Paul Thorogood, will be present on Thursday to hand over the cheque, and Kate Hoey MP, long term supporter of Panathlon, former Sports Minister, and now Commissioner for Sport advising Boris Johnson the Mayor of London, who will also be there. The cheque presentation will take place at 11.30am on 26 June at Westway Sports Centre, 1 Crowthorne Road, London W10.
Ashley Iceton, Panathlon Administrator, says “We are delighted that the Football Foundation has had the generosity and vision to support the expansion of the Panathlon Challenge. This funding means we can provide more competitive sports opportunities for more disabled young people, which is vital in the run up to 2012 and beyond. Panathlon and the Football Foundation will deliver an inclusive grass roots sports programme for thousands of disabled young people in London over the next three years.”
Paul Thorogood, Chief Executive of the Football Foundation, says, “Football is our national game and it should therefore be accessible to everyone to play. I am delighted that Football Foundation money is helping Panathlon Challenge to increase opportunities for disabled young people across London to get access to regular football. Since 2000 the Football Foundation has funded over 120 disability sports projects worth £10.4m and we are determined to fund many more.”
-ENDS-
NOTES TO EDITORS
· The Football Foundation is the UK’s largest sports charity funded by the Premier League, The FA, Sport England and the Government. Its mission is to improve facilities, create opportunities and build communities throughout England. As the country’s largest funder of grass roots football, the Foundation has delivered thousands of facility and community projects, as well as free kit and safe goalposts, since its launch in July 2000. Its unique partnership with the Premier League, The FA and the Government, each of whom invest £15m every year, ensures it is well placed to deliver funding at grass roots level.
www.footballfoundation.org.uk
Panathlon Challenge delivers training days, free sports equipment and coaching funds across 21 London Boroughs in 2008. First Round competitions took place during March and April.
The Panathlon Foundation Charity (1072638) was funded this year by Sport England (London), London Development Agency, Peter Harrison Foundation and various trusts and charities.
Panathlon Challenge has been delivering competitive opportunities for young people in various cities, including London, Liverpool and Bristol since 1996. Panathlon now concentrates its fundraising and work for young people with disabilities.
Sporting Champions is a Sport England initiative, which brings world-class athletes face-to-face with young people to inspire and motivate them to participate in sport.
Panathlon is previous holder of the Sportsmatch Award for Best Disability Scheme and is the holder of 3 other previous prestigious Sportsmatch Annual Awards and was awarded Community Organisation of the Year 2006, by the London Development Agency at the London Sport Awards.
London Sports Forum for Disabled People helps support Panathlon events in London.
Further details about Panathlon Challenge can be obtained from www.panathlon.com
Enquiries to:-
Ashley Iceton, Panathlon Challenge, 01277 373580 or Ashley@panathlon.com
Rory Carroll, Football Foundation, 0845 345 4555 ext 4280 or Rory.Carroll@footballfoundation.org.uk 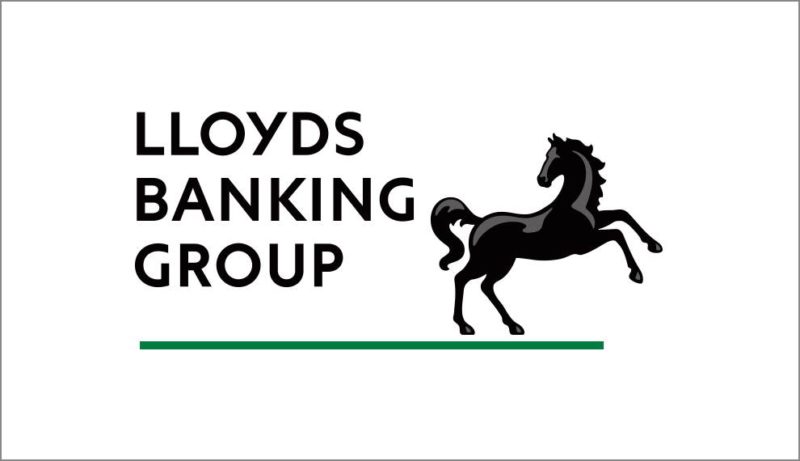