Applications are being invited under Strand 2 of the Peace 111 programme from organisations interested in developing and delivering peace-building and reconciliation projects which “seek to address the barriers to participation in economic and social networks which victims and survivors face” in Northern Ireland and the border counties.
The Community Relations Council in Northern Ireland and Border Action have been appointed by the Special EU Programmes Body as a joint delivery mechanism of Priority 1.2 of the Peace Programme,Acknowledging and Dealing with the Past (Strand 2 – Support for Participation.
The Priority will be delivered via a three strand approach which will focus on the following areas: Strand 1: Addressing the Past in Public Memory; Strand 2: Support for Participation; Strand 3: Securing the Future.
Indicative Actions for this Strand may include the following:
— Initiatives to provide high quality advice and counselling services for those most directly affected by the legacy of the conflict including support for those who work with the victims and survivors of the conflict.
— Actions to support high quality befriending and networking services to individuals, families and groups directly affected by the legacy of the conflict.
–Actions to provide respite services for individuals, families and groups affected by the legacy of the conflict.
— Actions to support those caring for victims and survivors of violence.
This strand is a rolling programme and a closing date will be announced in due course. The application process requires completion of an online Part A which is available at www.eugrants.org. The Part B and accompanying Guidance Notes will be available in hard copy or electronic format by contacting either Patricia Armstrong, CRC on 028 90 227500 or at parmstrong@nicrc.org.uk or Colette Nulty, Border Action on 0035347 71340 or Colette.nulty@borderaction.ie. Part B can also be downloaded from www.eugrants.org.
www.eugrants.org.uk 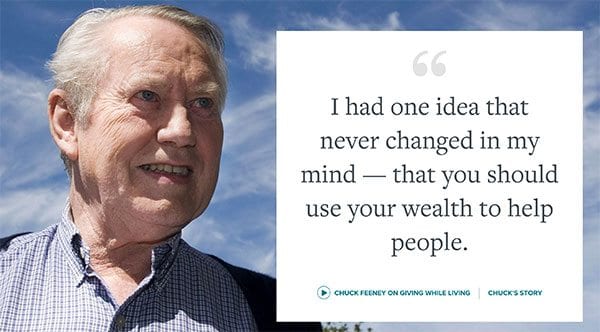