At the launch of the Geared for Giving campaign Dragons’ Den entrepreneur Duncan Bannatyne pledged to make the workplace giving scheme immediately available to his 3,000 employees. The campaign called on business leaders to introduce, promote and relaunch dormant workplace giving schemes with the aim of extending access to a further 1m employees in the next year.
Figures show that charities could raise an extra £900m a year if people gave in a more tax efficient way, according to campaign organisers. They feel that the 20-year-old workplace giving scheme has not taken off effectively through nothing more than “business apathy and lack of awareness”.
A payroll giving programme by the Institute of Fundraising designed to promote the scheme to small and medium-sized enterprises last year returned £4m of unused funding to the Home Office. The scheme allowed SMEs that signed up at least one donor to claim £300, but a survey by South West Charitable Giving found that of 784 businesses it signed contracts with, 166 failed to find a donor by the deadline, and 36 per cent of the remaining 622 only produced one donor. 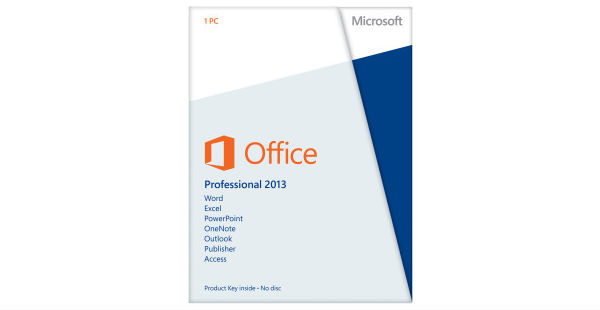 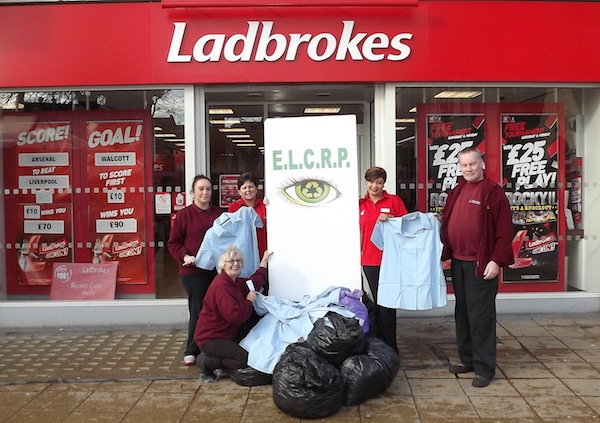