Wednesday 21st May – To mark Spinal Injuries Awareness Day, the national voluntary organisation concerned with new and long term spinal cord injured people, Spinal Injuries Scotland announced the winners of its inaugural Awards at a lunch in the Sheraton Grand Hotel, Edinburgh on Friday 16th May.
In an effort to raise awareness of spinal cord injuries as well as those who have made a major contribution to the charity, three Awards were presented. The Volunteer of the Year Award went to Peter Joyce for being involved in a broad range of disability issues as well as helping those newly affected by a spinal cord injury. The Fundraiser of the Year Award went to Gordon’s School of Huntly for its efforts in raising £6,700 for the charity, and the Lifetime Achievement Award went to Mr Francis McCrossin for serving over forty years with Spinal Injuries Scotland in a variety of roles, but latterly as Honorary Treasurer / Secretary.
Chairman of Spinal Injuries Scotland Adrian O’Donnell said: “As part of the awareness day this inaugural Awards goes some way to thank just some of the exceptional people who deserve recognition for their efforts in helping those who have suffered spinal cord injury. We do achieve great fundraising success at our Winter Dinner Dance in November and the Aberdeen Oil and Gas event in April which, in the last year, have helped raise £96,000 of vital funds, but due to the nature of the injury we need to raise much, much more.”
Digby Brown Solicitors sponsored the lunch and Robert Swanney, Senior Partner and presenter of the Fundraiser of the Year Award said: “I see at first hand the vital work and key role that Spinal Injuries Scotland plays in helping people with acquired spinal cord injuries. Our firm’s support of this event will hopefully further raise awareness of the charity and assist their continued efforts.”
The primary function of Spinal Injuries Scotland is to assist those who have sustained a spinal cord injury back to as active and independent a lifestyle as their injury will allow. For further information please visit the website:
http://www.sisonline.org.
ENDS
Notes to editors
Colour photography of both the individual Award winners and the Group are available from Wilma Littlejohn at Lacuna Communications on 0131 440 9010 or email wilma@lacunacoms.co.uk.
For further information, please contact
Adrian O’Donnell, Chairman
Spinal Injuries Scotland
Email: adrianodonnell@btinternet.com
Mob: 07785 230401

Nominations for Wales Volunteer of the Year Awards close this month 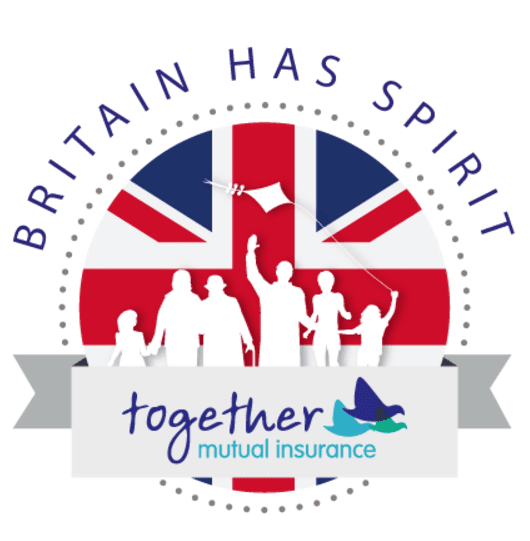