Ken Livingstone and Boris Johnson, Labour and Conservative candidates for London’s upcoming Mayoral election, have clashed over the value of charitable giving, according to The Daily Telegraph.
In “Ken Livingstone accused of insulting charity workers by Boris Johnson” Andrew Pierce reports that Mr Livingstone criticised Mr Johnson’s recruitment of Bob Diamond, who runs Barclays Bank’s private investment arm, who, if Johnson is elected, would recruit wealthy individuals to fund a new Mayor’s Fund to tackle social problems.
Pierce quotes Ken Livingstone as saying: “Boris Johnson’s plan that our young people should have to rely on charitable handouts from the City of London for the investment they need is a throwback to the 19th century and would be doomed to fail”.
So, it’s not really an attack on charitable giving per se by Mr Livingstone. It is more of an attack on major donor fundraising, and even then not major donor fundraising by charities, but the role of major donor fundraising in funding statutory work.
Nevertheless, Mr Johnson has demanded that Mr Livingstone withdraw the remark. Johnson said: “Charitable groups across the capital will be appalled by Ken Livingstone’s unfounded attack on the excellent work that they do. I want the people who commit time and money through the voluntary sector to know that I will be their champion”.
So, it’s not quite the story that it appears to be. Nevertheless, the voluntary sector and fundraising is being dragged into the party political fray of the London elections. 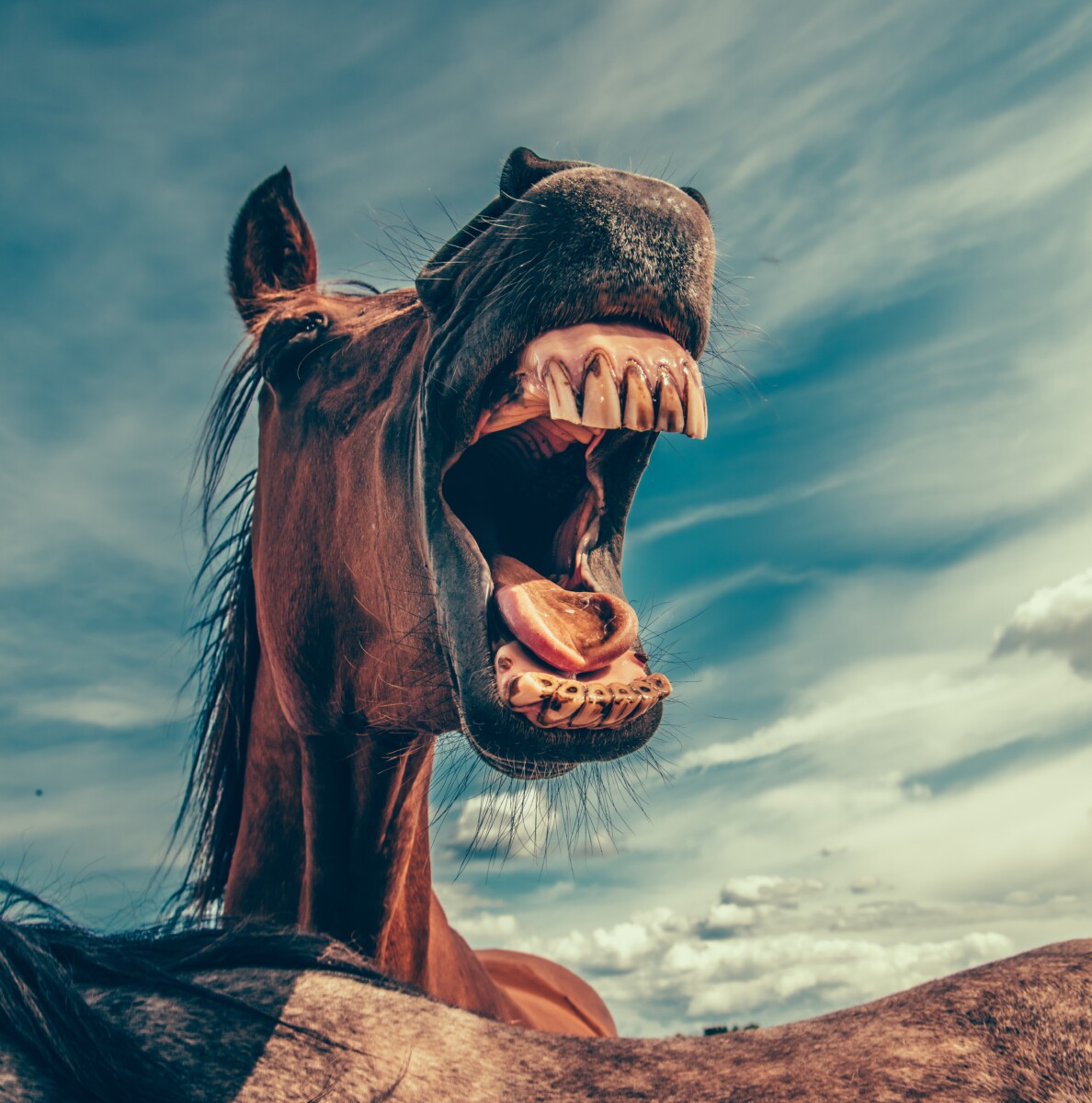