The Government is asking charities and voluntary organisations to nominate worthy individuals for the Honours List.

In the 2008 New Year’s Honours List 82% of all OBEs and MBEs were for people who have undertaken charitable or voluntary service, either as part of their job or independently.

The Government says that it is keen to find similarly deserving people for future Honours, so is asking charities, volunteers, local and health authorities, sports and faith groups and businesses to submit ideas for who should receive Royal recognition for working so hard on behalf of others.

Anyone can submit a nomination: you do not need to be an official of any organisation.

More on honours for good work 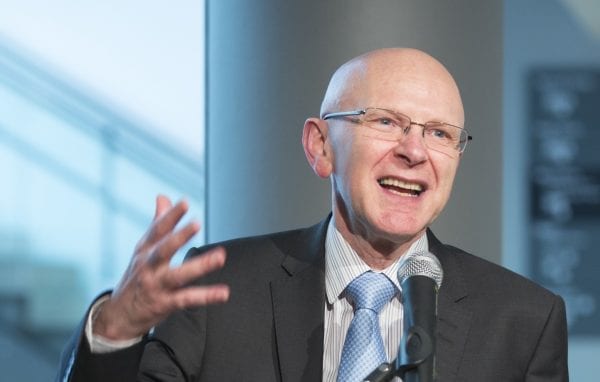 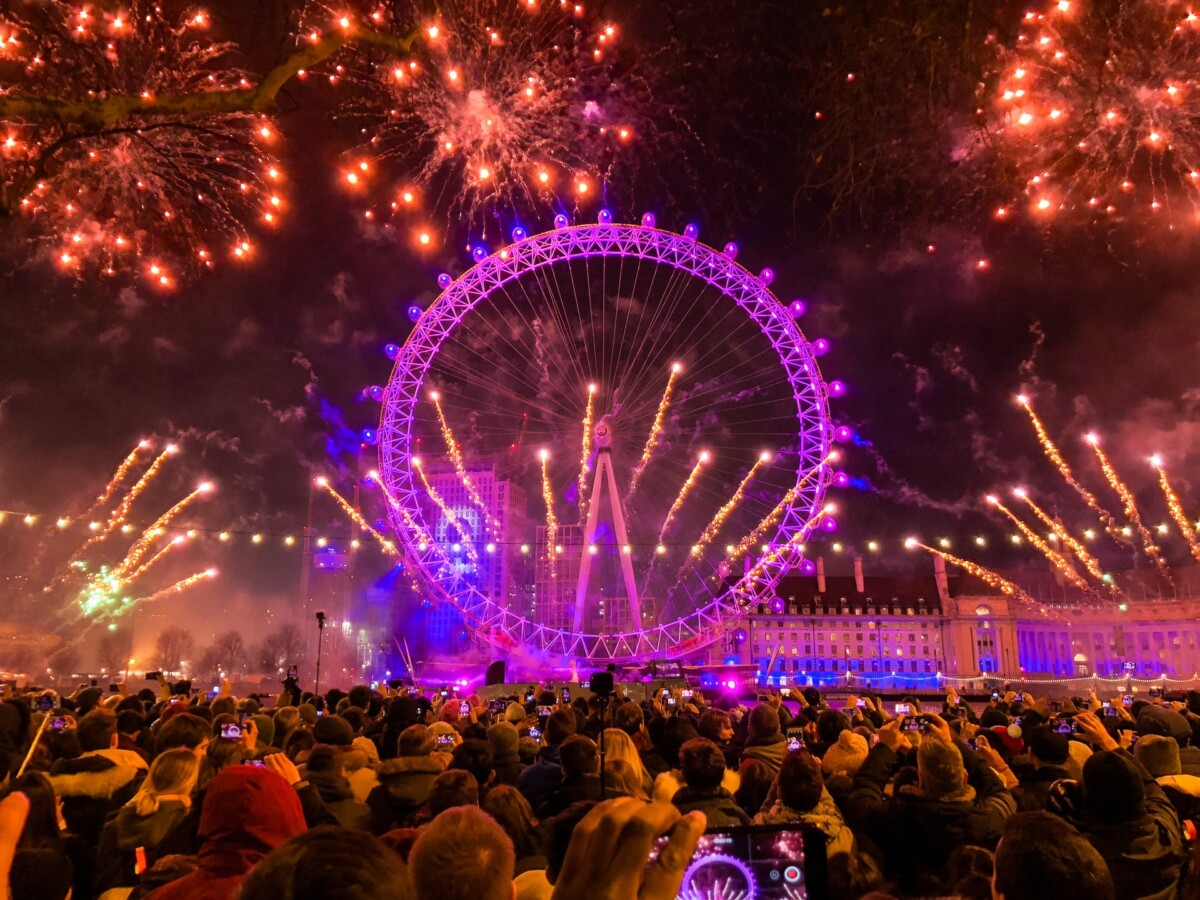 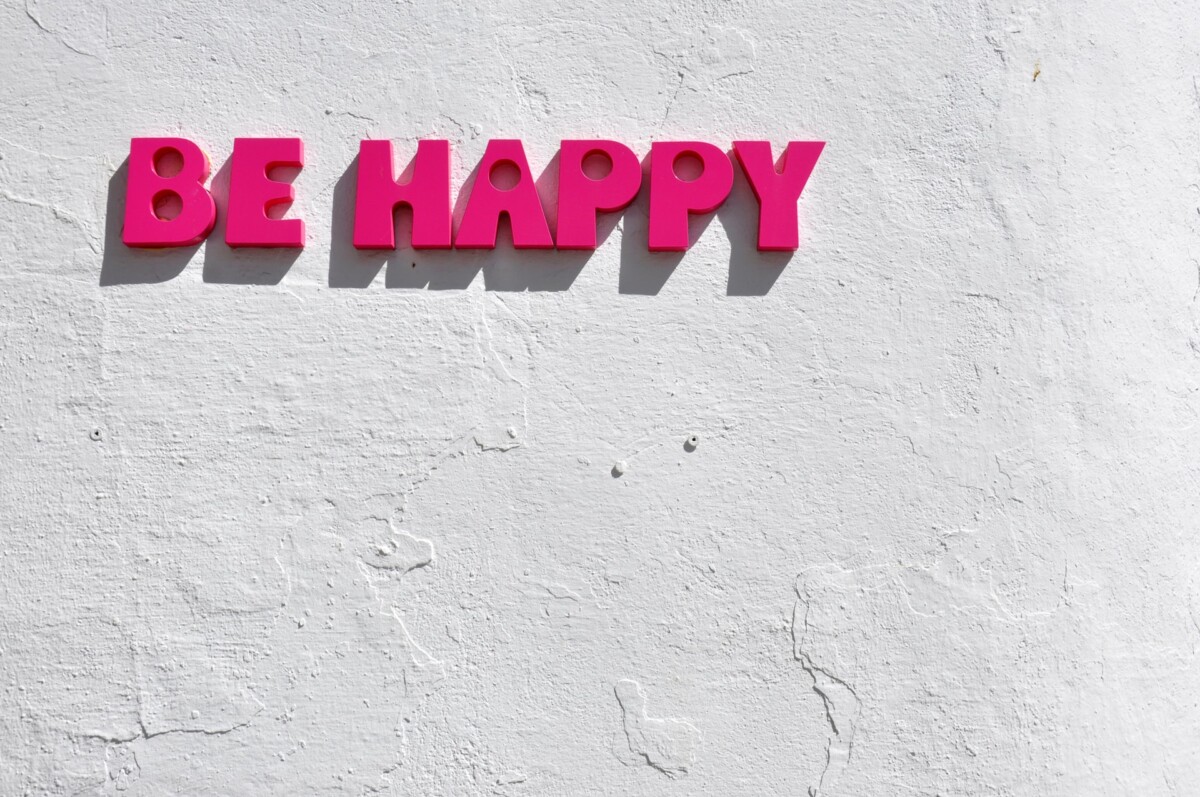 Nominations open for The Independent on Sunday’s Happy List