Ken Burnett has launched the long-awaited SOFII, the Showcase of Fundraising Innovation and Inspiration, an online resource for fundraisers and an archive of fundraising creative excellence.
The website contains examples of fundraising through the ages and was developed to showcase inspirational fundraising after Burnett said at the International Fundraising Congress in Holland last October that he felt there was a noticeable lack of innovation and inspiration coming from fundraisers.
The site currently has 37 working exhibits with another 125 waiting to appear. Burnett said that so far the site had been conceived and built by “just a few volunteers working very part-time”. A grant from a private trust has now given SOFII the opportunity to recruit someone to work on the project full-time and Burnett said it would be refined and improved all the time.
Anyone can register for the site and there is no charge. All feedback is welcome.
www.sofii.org 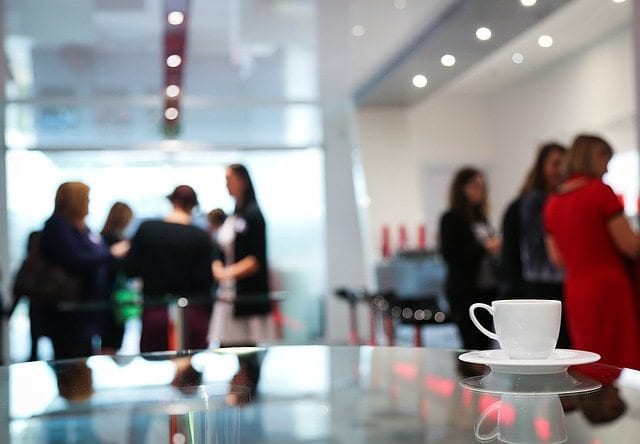