Best use of payroll giving 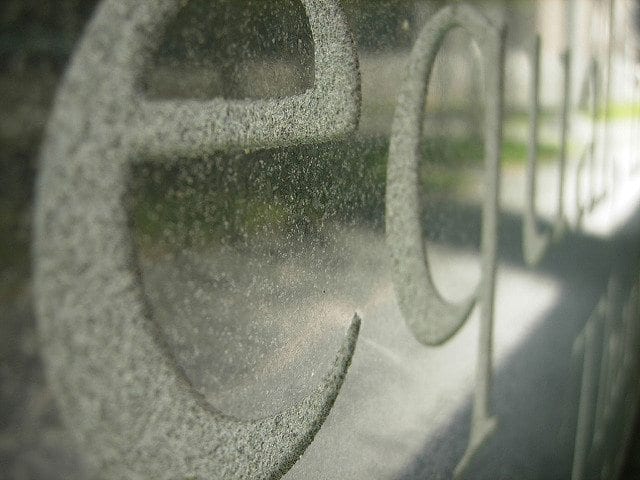 Do we have to pick which diversity battle we fight? 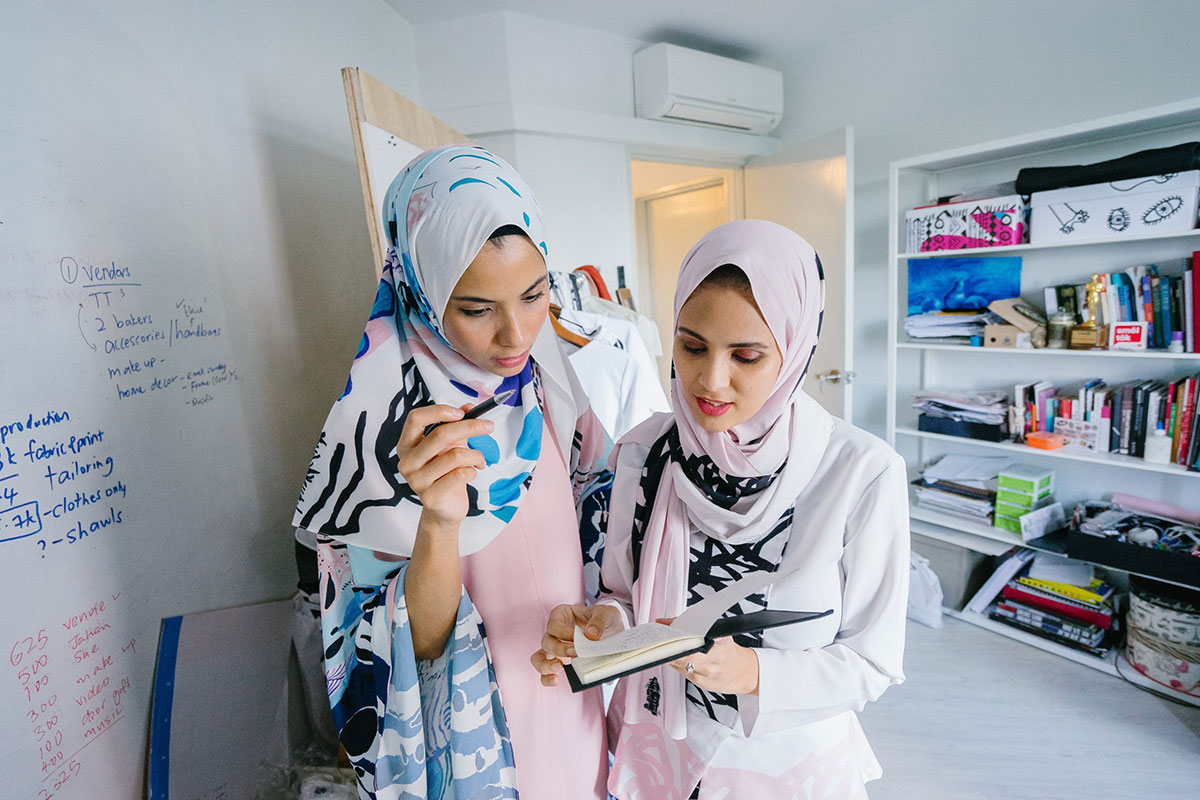