Last week, Beth Upton published a blog on UK Fundraising about her experience of being a woman in the charity sector. She shared three stories of sexist events experienced in her career. She’s not alone. I was once given a promotion, followed by the warning, “now don’t you dare get pregnant for at least the next year.”
I left within nine months of the comment being made. As someone who wanted to start a family one day, I no longer felt welcome. This is just one of many stories I could share of my gender negatively affecting the way I have been treated at work. Experiences like this make me angry… yet I know that others have suffered much worse.
We still have so much more to do to address the gender inequality issues that exist within the charity sector. That is why I joined the Committee of Charity Women. We are a group of people who have come together to tackle the issue of women not being properly represented at CEO and Board level. Beth wrote her blog after attending one of the panel discussions about women in leadership in fundraising at the Institute of Fundraising’s Convention. The panel was chaired by the Founder of Charity Women, Lizzi Hollis. We were all excited that this discussion was happening; it demonstrated a commitment, or at least an interest, from the Institute in addressing some of the gender inequality issues in the sector. 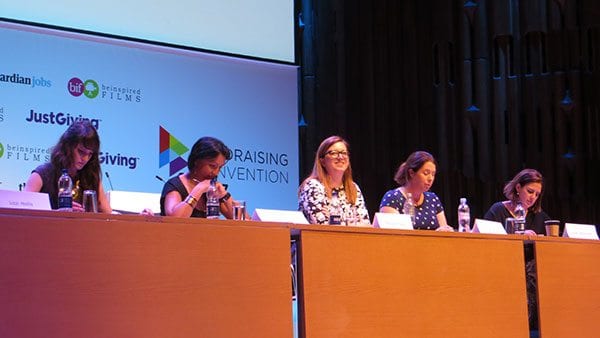 Was the panel wrong to lack diversity?

Beth’s blog was great; it raised an important issue and gave some good advice, but it came across as critical of the panel selection. She described it as, “the least diverse panel I’ve ever seen talking seriously about diversity.”
In my opinion, every panel should have some level of diversity but it is difficult to know where to draw the line. This panel weren’t there to discuss the broad topic of diversity; they were there to discuss women leaders (or perhaps the lack of them) in fundraising. So did it matter that they weren’t representing all women?
We asked ourselves a similar question when putting together the committee for Charity Women. It was important to us that our committee did not consist solely of white, straight mothers.
Recognising where we initially lacked diversity, we actively recruited people of colour and a male representative. Despite our efforts, we do not have anyone on the committee who has a disability, we only have two sexualities, two genders, and three ethnicities represented, and I am sure that there are many other areas in which we lack true diversity. We have had hours of discussion about how we can represent all women if we do not have all women represented at the table. The conclusion of our discussion is that we can’t…and that is okay…because that is not what we exist to do.

Can too much diversity cause mission drift?

Lizzi founded Charity Women to tackle the gender imbalance at leadership level in the sector. She did not set up an organisation to tackle the other inequalities, discrimination, or lack of representation in the sector. If we start focusing on other issues then we will be guilty of mission drift. This would make us far less likely to achieve the goal that we were set up to focus on. If we try to do everything we will achieve nothing.
I have grappled with the thought of not fighting for the other issues that women face in the sector. I know that ethnic representation is appalling. In my opinion, it is a bigger problem than the gender imbalance. Yet I feel less able to lead a catalyst for change in this area. I have no first-hand experience of being non-white. That’s why I have chosen to sit on the Committee of Charity Women.
I have accepted that, as individuals, we must fight one diversity battle at a time. When I am wearing my “Charity Women hat” my battle will be gender discrimination. In this hat, I want to listen to anyone and everyone’s experiences but hope to remain focused on understanding how we can tackle the gender imbalance at the top and not get distracted by the other issues that I hope someone else can tackle. I would welcome people to challenge and advise me if this narrow focus is dangerous or small-minded.
I welcomed Beth’s blog with open arms. I am pleased that she has kept the conversation around gender inequality alive, and spread it even further, following the Convention. Yet there is a tiny niggle inside me that fears her positioning may distract us from what it was there to do and that was to discuss why there is a lack of female representation at leadership level in our sector. 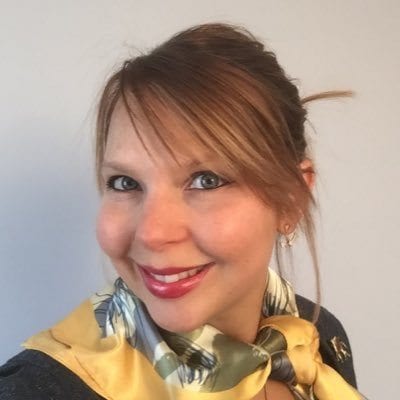 Mandy Johnson is the incoming CEO for the Small Charities Coalition. She sits on the Board of Mind in Mid Herts, War on Want, Charity Women and is the Chair Elect of the Institute of Fundraising South East and London Group. Mandy has worked across a variety of organisations including Cancer Research UK, Marie Curie, Change.org and Deloitte. 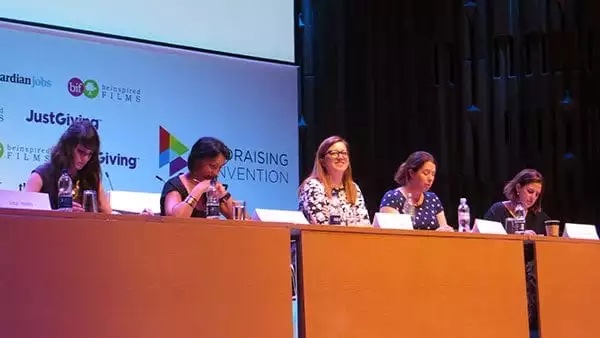 My experience of being a woman in the charity sector 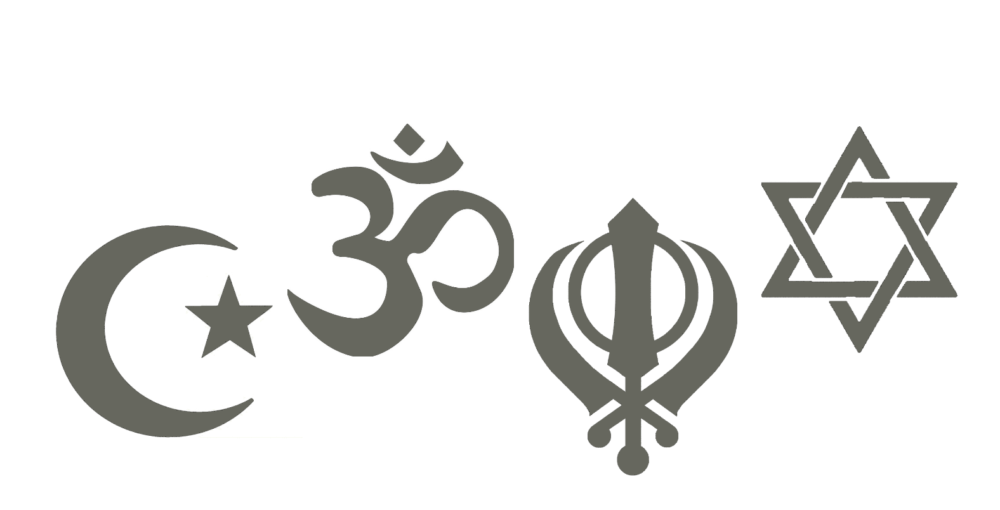 Practical tips for legacy and in-memory fundraising in multicultural Britain

Inclusive communications in the fundraising and philanthropy sectors