US Vice President Dick Cheney got a Web address wrong in front of 43 million viewers, and the quick-thinking owner of the quoted address pointed the Web address to another site critical of the Bush campaign.

If your charity ever gets a spokesperson on TV, it makes sense to give out your charity’s Web address if you can. People do then visit, sometimes immediately. But you have to get the Web address correct.

Dick Cheney, the US vice president, misquoted a Web address to support his argument on the 5 October 2004 vice presidential TV debate against Senator John Edwards. He encouraged 43 million viewers to visit FactCheck.com to find out his arguments in the Halliburton company controversy.

He meant to say FactCheck.org.

The owner of FactCheck.com was able to capitalise quickly on this error, and point his site at GeorgeSoros.com. AS a result, hundreds of thousands of visitors found themselves on a Web site with the headline “Why We Must Not Re-elect President Bush.”

This site was developed by US online fundraising and campaiging agency DonorDigital. It was built for Mr. Soros, the billionaire hedge fund manager and philanthropist: it promotes his new book and his national tour on which he is campaigning against the reelection of President Bush.

DonorDigital say that more than 1.5 million people visited the site in the first 10 days, including more than 550,000 the day after the debate. They add that over 170,000 people have downloaded Mr. Soros’ speech.

So, Web addresses on TV can work very well at driving traffic. Just make sure you and anyone likely to speak in public can recite the Web address perfectly. 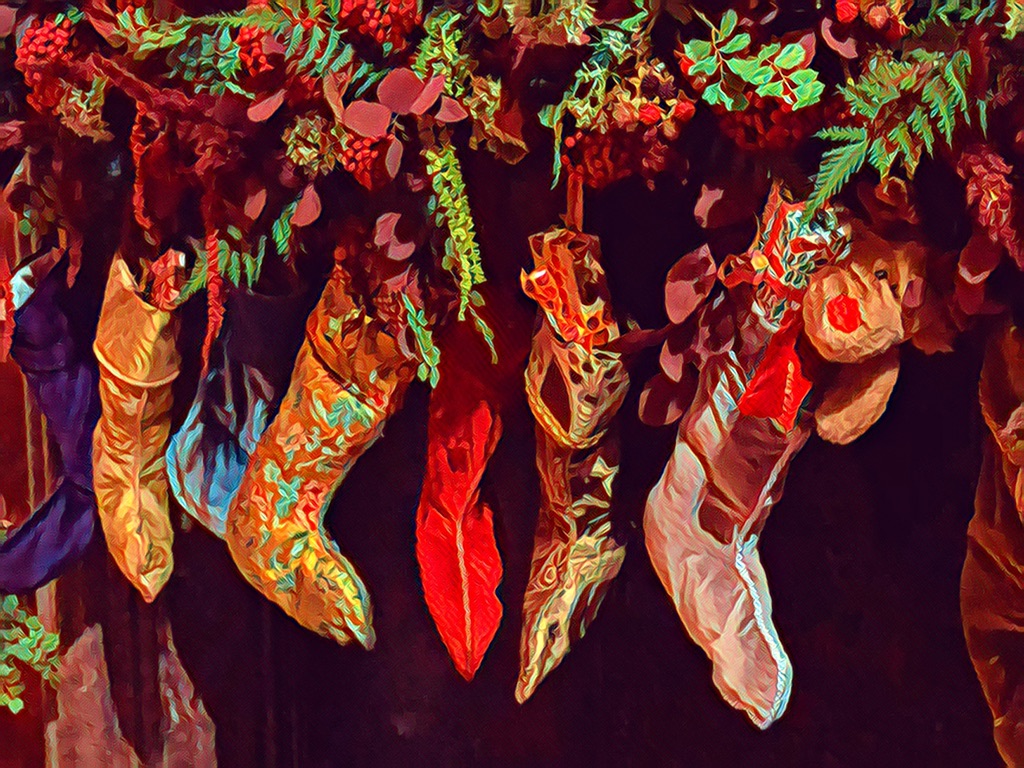 Newspaper charity appeals but minimal coverage on their Web sites