The Weizmann Institute Foundation has announced the appointment of Sheridan Gould as its new Executive Director. She joins from Jewish Care, where she was Head of Fundraising for the past eighteen months.

Previously, she was Development Director at Oxford University and Head of Fundraising for Lady Margaret Hall.

“We are delighted to have Sheridan with us”, said Barry Townsley CBE, the Foundation’s Chairman. “She brings with her a wealth of fundraising experience, together with a serious understanding of the strategic issues involved in an organisation such as ours.

“Her background in a major academic institution equips her outstandingly for work with one of the world’s leading scientific research organisations”. 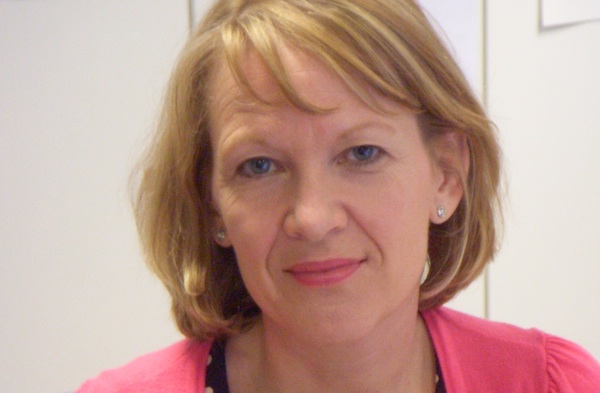 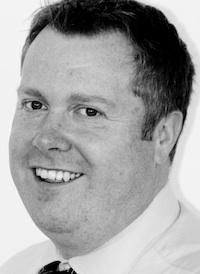