The Institute of Charity Fundraising Managers‘ London and Information Technology Special Interest Groups hosted a successful and popular presentation on fundraising on the Internet in London last night.

The evening was chaired by UK Fundraising’s Howard Lake and featured presentations by Jason Potts and Cathy Anderson of Burnett Associates.

Organiser Sian Mexsom said: “It was certainly the most popular event that the IT SIG has held”. She added: “I was especially pleased that the majority of the audience were not IT specialists, but rather came from a broad range of discplines within fundraising. Equally, a broad range of fundraising organisations were represented.”

Jason and Cathy gave a condensed version of their Master Class at the recent International Fund Raising Workshop in Holland. At the ICFM event you couldn’t hold a candle to their enjoyable and fact-filled presentation. Which was more than you could say about their presentation at the IFRW during which the conference venue’s electricity failed and they had to present using candlelight! 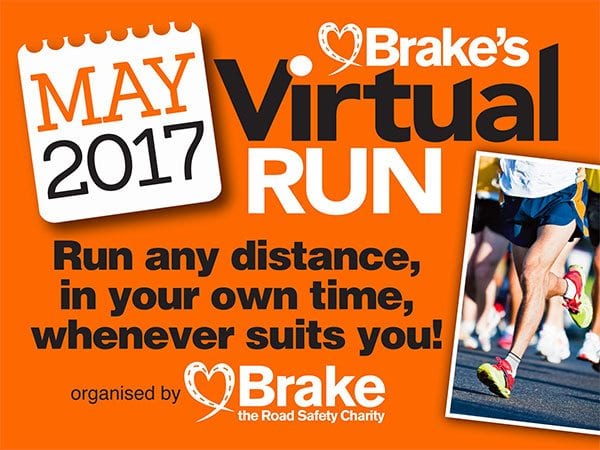 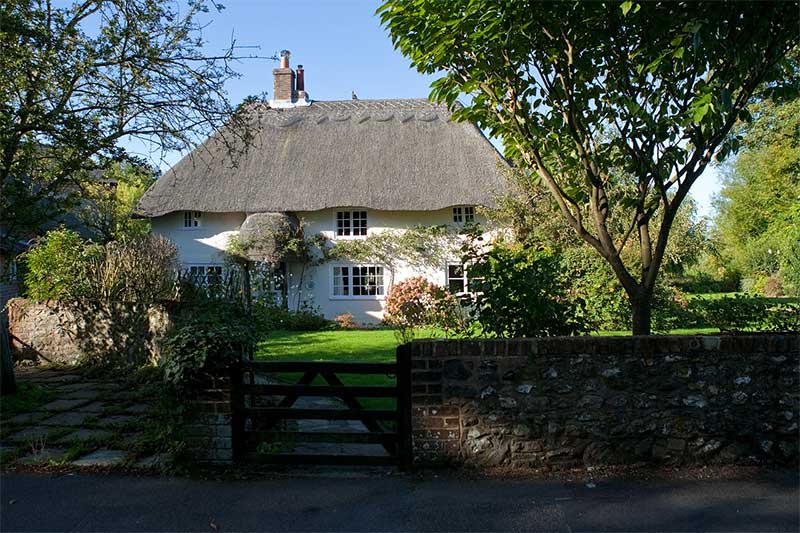