Global Children’s Charity Plan UK has begun a year-long programme of public events aimed at increasing the numbers of sponsors supporting the charity and at boosting levels of awareness of the charity’s work. It is working with brand experience agency BEcause on the national roadshow.
The campaign began at The Adventure Travel Show at Olympia, London last weekend. Visitors were invited to spend some time in the Plan Base Camp where they could watch videos of the charity in action. The charity served free cups of tea and coffee in a small cafe, and its brand ambassadors talked to visitors about the work of the charity.
The roadshow will next take part at The Times Destination show on 4 February, and will be appearing at other events including The Malvern Spring show and The Vitality Show.
www.plan-international.org

Skyline offers to handle charity of the year initiatives 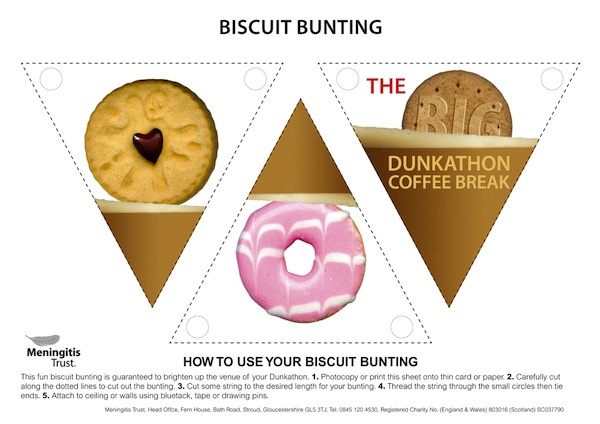