Arthritis Research UK is trialling a new fundraising event series at three sites in England this year. The series of events, called Move, is designed to celebrate human movement in all its forms while raising money for the charity
The events will take place in Newcastle, Guildford and Worksop between May and July. They are open to all with a focus on families, and encourage participants to take part in whatever way they can, meaning that people who suffer from arthritis are not excluded.
Participants can choose to move on wheels (from bicycles to go-carts), move to music (dance) or move your shoes (from fancy dress to three-legged).
The events will also feature food, entertainment and a variety of taster sessions and demonstrations on offer, including a wide range of movements from yoga to Zumba dancing.
Louise Holland, Director of Fundraising and Communications at Arthritis Research UK explained why Move was developed. She said: “With arthritis affecting around one in six people in the UK, we believe the time is right for an event series that promotes the importance of movement in alleviating the symptoms of arthritis, as well as raising money to fund further research into the disease. We look forward to delivering this year’s events as a springboard to going national in 2013.”
The charity plans to expand the series nationwide in 2013.
www.arthritisresearchuk.org/move 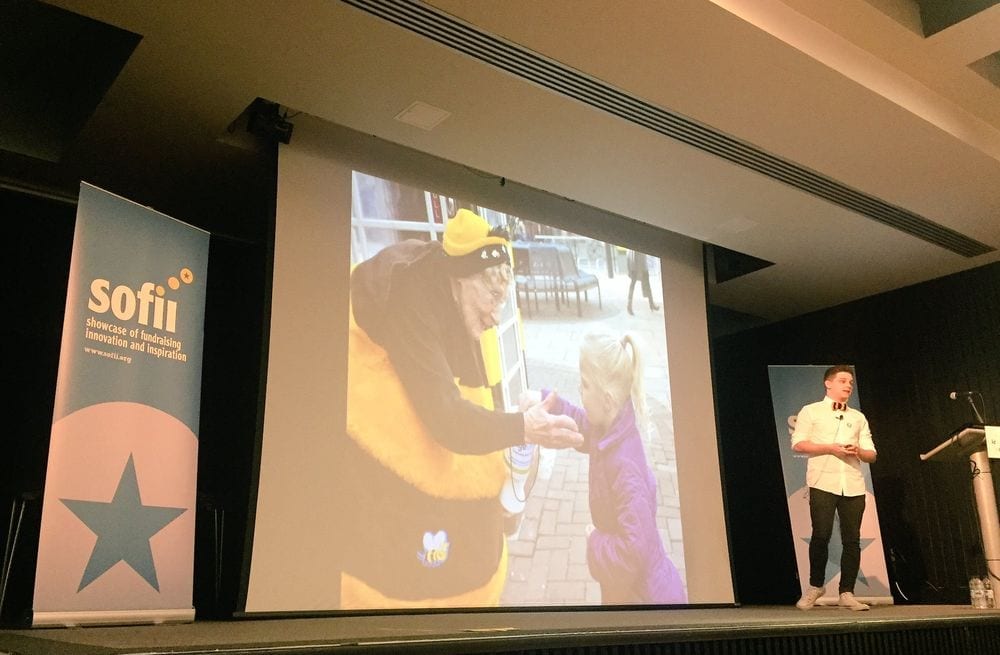