Professional services firm KPMG LLP has built “one of the largest Web sites ever” in support of NetAid, the major fundraising initiative to help end extreme poverty around the world.

It was built in under 90 days, and is designed to handle 60 million hits an hour. Read the PR Newswire news release and read UK Fundraising’s coverage of NetAid.

City firms promote volunteering with e-mails to their staff 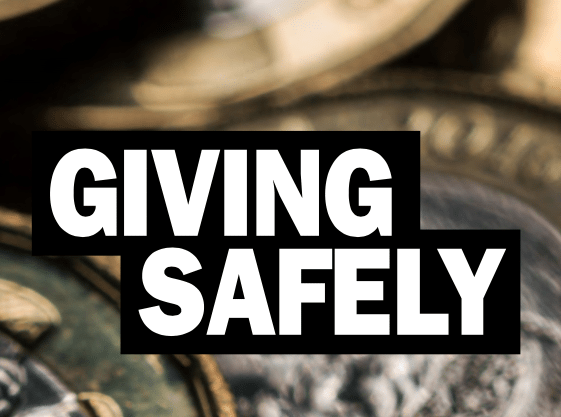 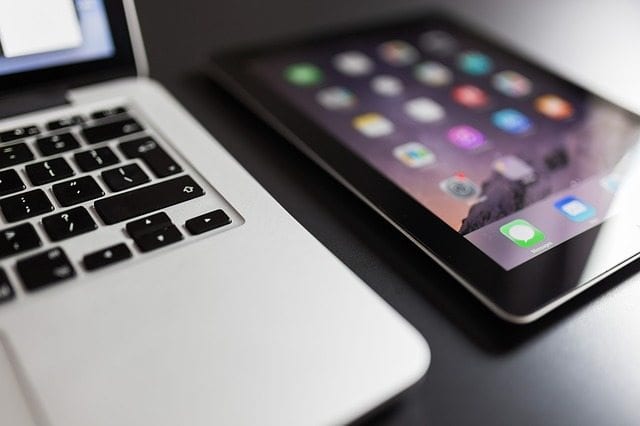