The Fraud Advisory Panel has partnered with police, regulators and other stakeholders to issue new fraud prevention advice aimed at helping the public protect themselves when giving to good causes.
As part of Charity Fraud Awareness Week, the Fraud Advisory Panel has joined forces with police, regulators and other stakeholders to issue the advice for anyone wanting to donate on the doorstep, on the street or online, to help donors make sure their money reaches those who need it.
Giving Safely: A Guide to Donating to UK Charities (pictured), includes advice on donating, as well as on how to make a complaint and report scams. The Fraud Advisory Panel, Get Safe Online and GoFundMe have also simultaneously released tips on giving safely to crowdfunding appeals: A Guide to Donating through Crowdfunding Sites.
David Kirk, Chairman of the Fraud Advisory Panel said:

“The vast majority of fundraising activities are legitimate but fraudsters are expert at hijacking our kindness and diverting our charitable donations into their pockets. Cruelly, they are especially active during a crisis or tragedy. But making sure our donations really do reach the causes we care about is easier than most people realise.”

This includes, he says:

“Fraud is still incredibly rare in crowdfunding – misuse of the GoFundMe platform accounts for less than one tenth of one per cent of all content on the site. But there are some simple things that people can do to make sure they are even safer, and that’s why we were pleased to be able to help the Fraud Advisory Panel put together this landmark guidance for crowdfunding.” 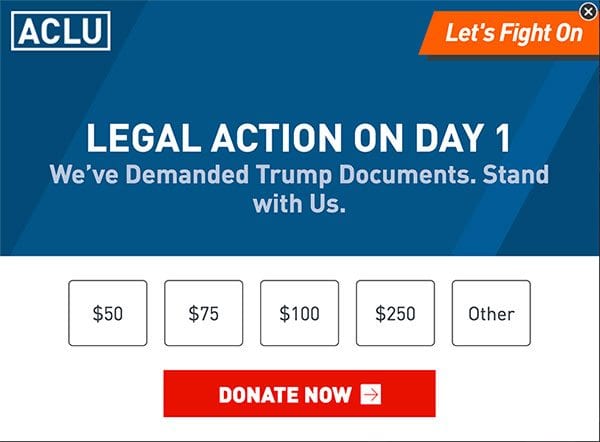