It’s Halloween this month and some online fundraisers are taking advantage of this seasonal event. PlusLotto, some of the proceeds of which benefit the International Federation of Red Cross and Red Crescent Societies, is rerunning its instant game, Witches to Riches. Each ticket costs SFr 10 and the prizes offered are SFr 10, SFr 20, SFr 50, SFr 500, SFr 5,000 and the top prize of Sfr 50,000, which you can win instantly.

Meanwhile, since October is National UNICEF month, the children’s non-profit is running its Trick or Treat for UNICEF campaign online, also for the second year. In the Halloween Fun section, children and grown-ups alike can participate in plenty of Halloween fun and mischief while learning more about UNICEF and its life-saving programs. Last year more than 100,000 visitors had a “frightfully” good time while UNICEF raised awareness of its programs. This year visitors can:
– send festive online “treats” to friends: online coloring books, puzzles, downloadable wallpaper and amusing animations of pumpkins and ghosts;
– surprise friends with a devious online “trick:” alarm them (temporarily) with a melting computer screen, or stump them with a tricky riddle;
– order UNICEF collection carton and educational materials online for the classroom or neighbourhood;
– download a brand new special-edition screensaver. 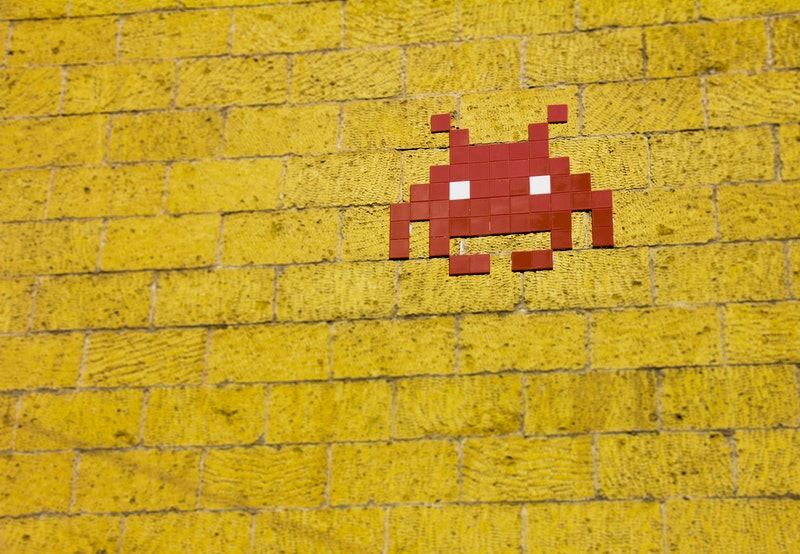