Innovative and successful Scottish fundraisers were honoured on 8th October at the Scottish Fundraising Awards ceremony in Glasgow. Charities large and small were presented with awards and commendations for fundraising campaigns launched over the past year. UK Fundraising’s Howard Lake was at the Awards. Read his report.

Tech Awards to be announced in early November 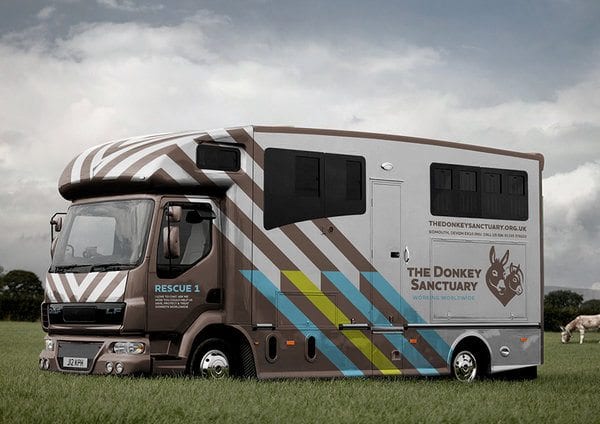 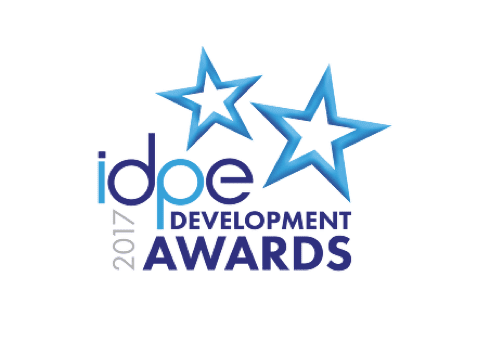 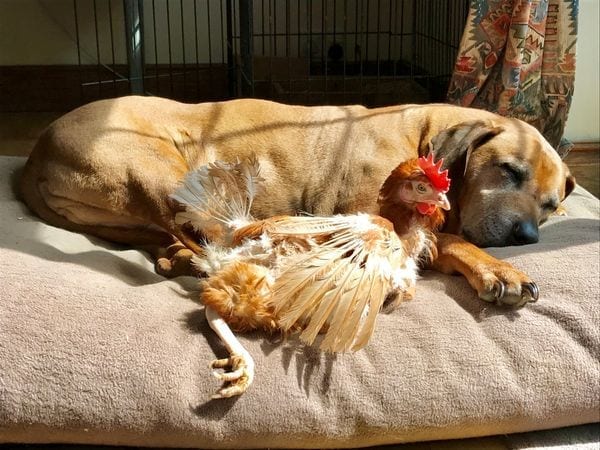 Finalists for JustGiving Charity of the Year Award announced