The Brain Tumour Charity, Rape Crisis England & Wales and Australia’s Cure Cancer have been named as the finalists for JustGiving’s Charity of the Year Award in the first outing for the awards since 2019.

The nominees were judged on their creativity, innovation, their performance against targets or the extent to which they showcased extraordinary acts of kindness.

Over the last 12 months the charities raised over £300,000 in the UK and Australia as a result of their individual campaigns, including:

Overall, 24 finalists have been selected across 10 different categories from Endurance Fundraiser to Young Fundraiser of the Year. In total, the possible winners have raised over £14 million for good causes over the last 12 months.

This year’s awards received a record-breaking 50,000 public nominations with the finalists going on to receive a further 70,000 votes to decide the winners.

“People and charities across the nation have achieved incredible things despite the many challenges they have faced. After three years, we’re delighted to be able to celebrate their huge efforts at the JustGiving Awards in October.

“These finalists are just a handful of those who are coming together to change people’s lives every day, whether that is through cancer support, improving local facilities and schools, or crowdfunding to support a stranger in need. They have shown us that, together, we can achieve anything.” 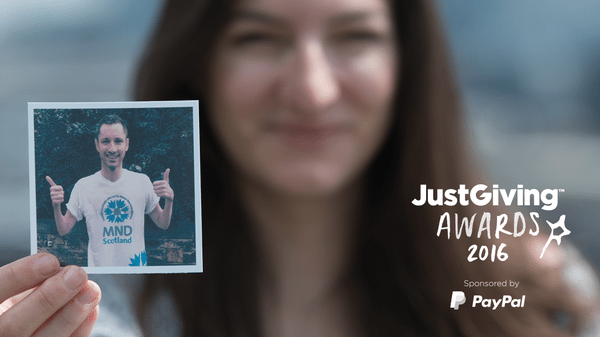 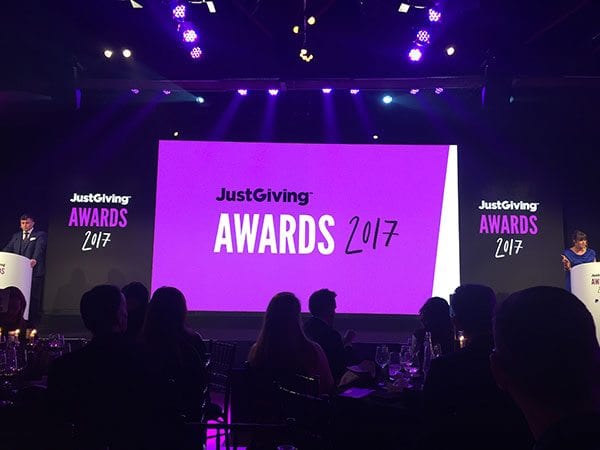