News in brief from the agency and supplier world – from Oxfam’s new partnership with Open on its supporter engagement programme, to Royal Trinity Hospice’s new donation-raising debit card with Currensea.

During the pitch Open presented a vision of a ‘new model’ of fundraising, which, it says, moves past humanitarian cliches to offer a more equal, just and forward-thinking way for people in the UK to play their part in overcoming inequality.

The long-term partnership will see Open work with the Oxfam team across its supporter engagement programme to deliver existing fundraising activity while developing new approaches that bring to life Oxfam’s feminist, anti-racist and decolonising approach – both for existing supporters and a new generation of campaigners & donors.

Royal Trinity Hospice supporters can now make charitable donations via the charity’s own debit card. The money-saving card links to existing bank accounts and has been created by Currensea.

With the card, customers can donate to Royal Trinity Hospice when spending both at home and abroad. Donations can be made by rounding up spending to the nearest 5p in the UK or from savings made on overseas transactions via the new branded card, which allows card users to save at least 85% on every transaction abroad by removing the normal fees leveraged by banks and other card providers.

Users can opt to donate all or part of the savings they make when spending abroad. For example, a user spending $1500 while visiting the USA can choose to contribute 50% of their savings – over £20 – while still saving money by avoiding high foreign exchange fees. Currensea’s card uses open banking and allows users to access the best foreign exchange (FX) rates at 0% to 0.5% above the FX base rate compared to typical high street bank rates of 3-5% per transaction abroad.

All of the donations made using the new Royal Trinity Hospice card will support their Community Palliative Care team. Royal Trinity Hospice hopes that at least 1,800 people will choose take advantage of the card offering, which will cover the costs of a specialist community nurse with expertise in palliative care for a whole year.

Other charities that have partnered with Currensea include St Martin-in-the-Fields Trust, and Rafiki Thabo Foundation.

Brevio named Best for the World B Corp

Brevio, which simplifies grant research and application management for charities, has been named a 2022 Best for the World B Corp in recognition of its governance as measured by mission, ethics and transparency.

Brevio completed B Corp certification in December 2021. Best for the World is a distinction granted to B Corporations (B Corps) whose verified scores in the five key impact areas evaluated in the B Impact Assessment — community, customers, environment, governance, and workers — rank in the top 5% of all B Corps in their corresponding size group globally.

It has been specifically highlighted for being a company with an Impact Business Model intentionally designed to create targeted, positive outcomes across the third sector, most specifically for charities and nonprofits seeking funding.

Swiftaid, which maximises Gift Aid for UK charities and their supporters, has gained over 3 million users in just 8 months.

Swiftaid, created by fintech company Streeva, is authorised by a network of over 3 million UK taxpayers to create and give Gift Aid declarations on their behalf over the tax year. According to HMRC figures, over £564 million goes unclaimed every year in valuable income for charities through their tax relief scheme.

With Swiftaid, instead of having to contact donors and ask them to retrospectively complete a declaration, charities can run a check against the millions of UK taxpayers that use it. If a match is found, a declaration is created and Gift Aid is added. Matches can be made in real-time or retrospectively within the tax year. Donors also receive an end-of-year statement to help assist claims for higher rate personal tax relief.

JustGiving recently partnered with Swiftaid and has so far unlocked over £400,000 in retrospective Gift Aid for the tax year ending April 2022. Crowdfunder also announced a partnership last month to offer automated Gift Aid for charities on its platform. 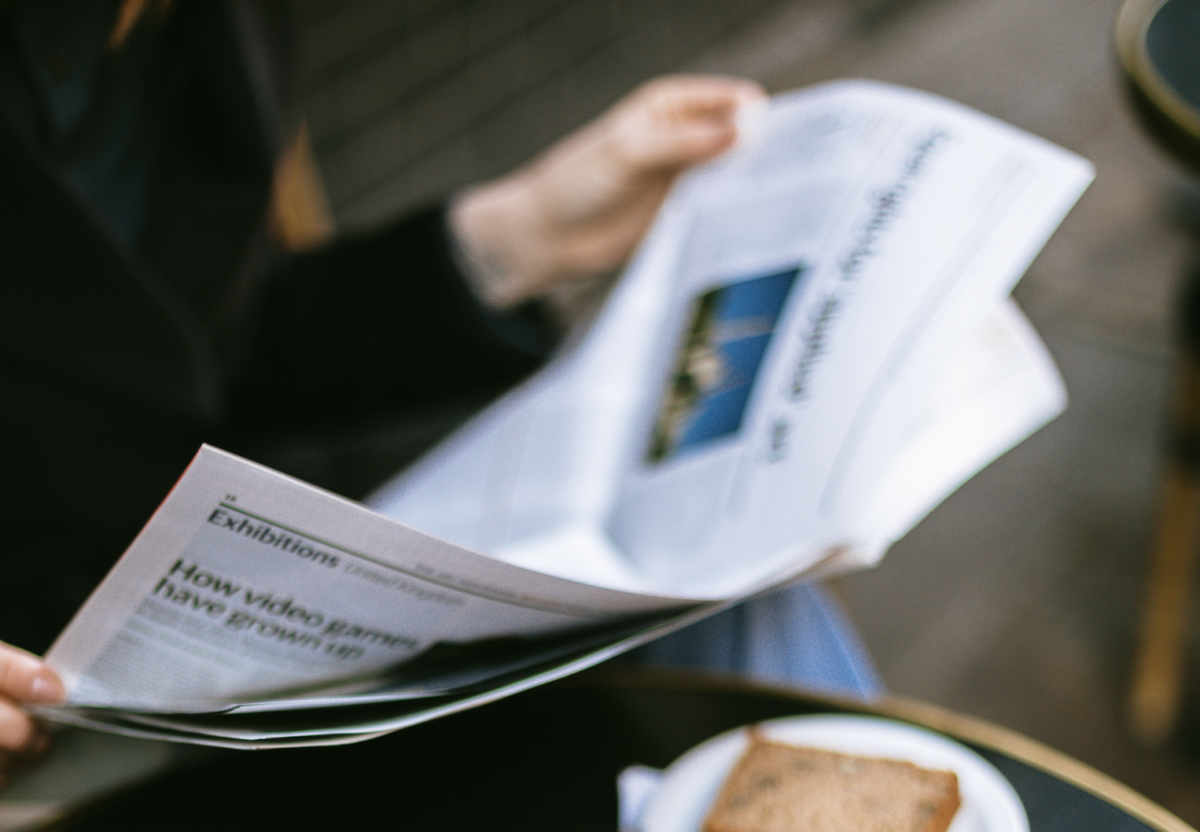 Three snippets of agency & supplier news – with opportunities for charities 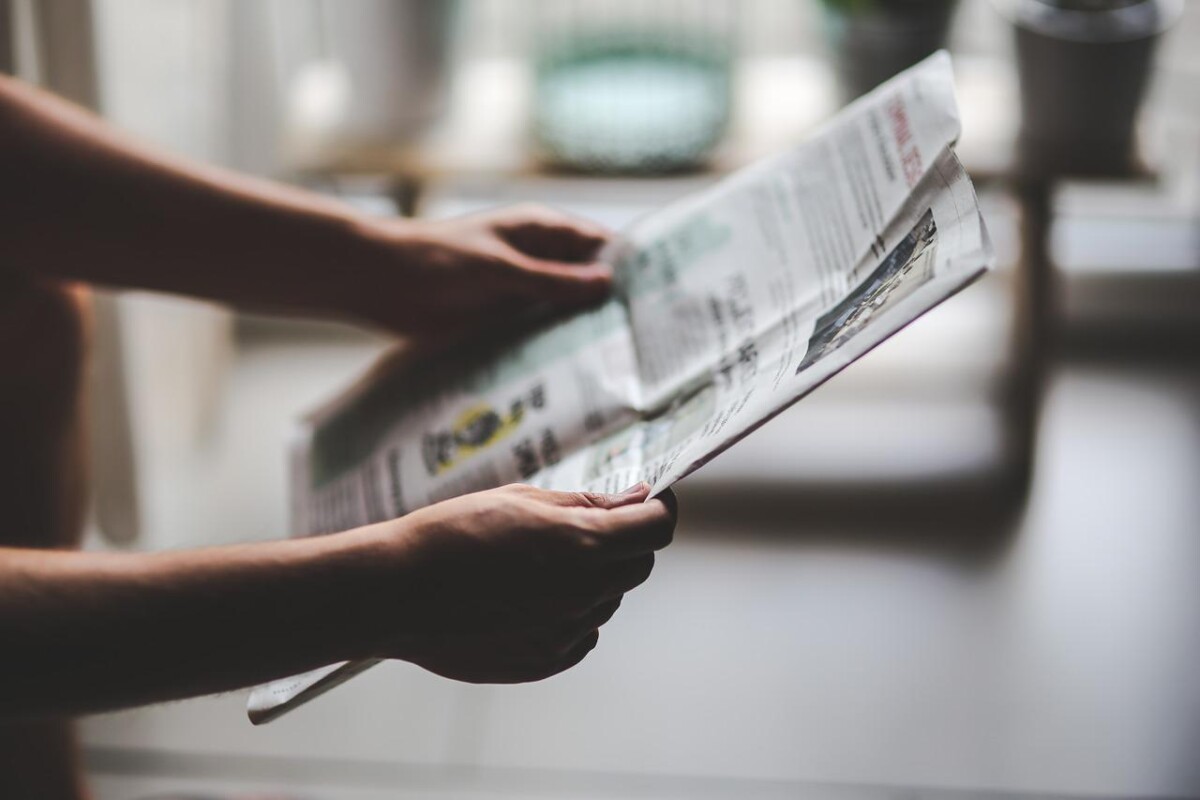