International DRTV and film specialists DTV is setting up a new call centre to expand its work with its charity clients.

The agency already has a Media and Call Centre Optimisation team, which works with its preferred call centre suppliers. The new call centre, however, will focus on working with 'mature agents', with the aim of delivering 'mature, inspiring conversations' with supporters. Both groups will work together.

DTV's Derek Humphries explained: "We’ll recruit agents based not on their age, but on their ability to have mature conversations. This is in recognition of the fact that giving over the phone is of course an emotional transaction and not merely a financial one.

"We want to recognise the amazing thing that people do when they give their support, and ensure they feel valued. Each conversation should be a positive experience. And, as such, a basis for a long-term relationship."

The new call centre, DTV Optimise, is a separate company from DTV and will be based just outside London. 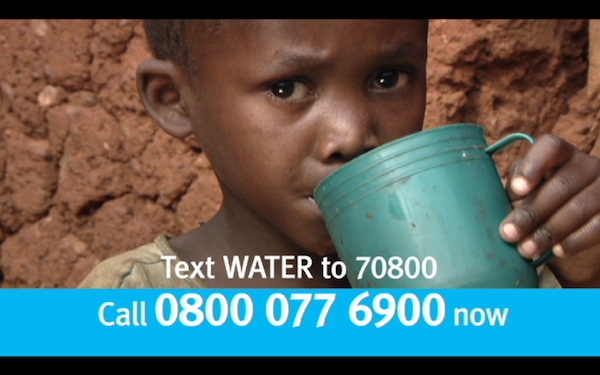 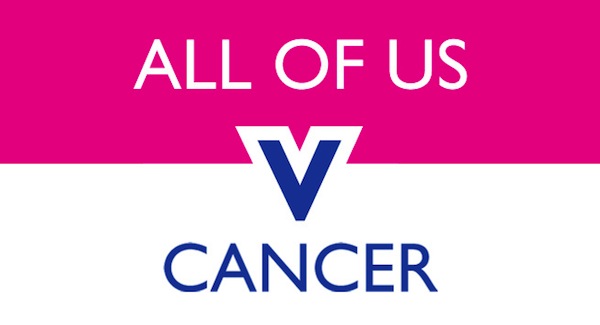