Two-thirds of people consider the cost of living crisis to be a greater problem than the pandemic. However, in part due to the crisis, while 5% plan to increase donations over the next three months, three times this expect to reduce them, according to research.

GOOD’s first quarterly Cost of Giving Monitor has been launched in conjunction with YouGov to track the donor landscape during the cost-of-living crisis. The online survey of 2042 adults reveals that while the cost of living crisis is a key source of concern, less than half of charity donors (45%) and only a third of the population (33%) think charities are doing an effective job at supporting people in the cost-of-living crisis.

This, combined with half of charity givers (52%) feeling that their finances are worse off than three months ago, is likely to have an impact on giving over the next few months. In fact, over half of respondents say they would like to give more to charity but can’t afford it.

“The future for charity giving is more uncertain now that it has been for many years, and at a time when the demand for their services is growing rapidly. Our cost of living monitor in partnership with YouGov provides the sector valuable insights to not only understand the change attitude and behaviour of donors but adapt to become more resilient to the changes.”

Other key findings include: 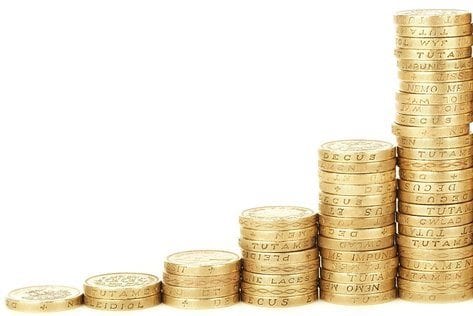 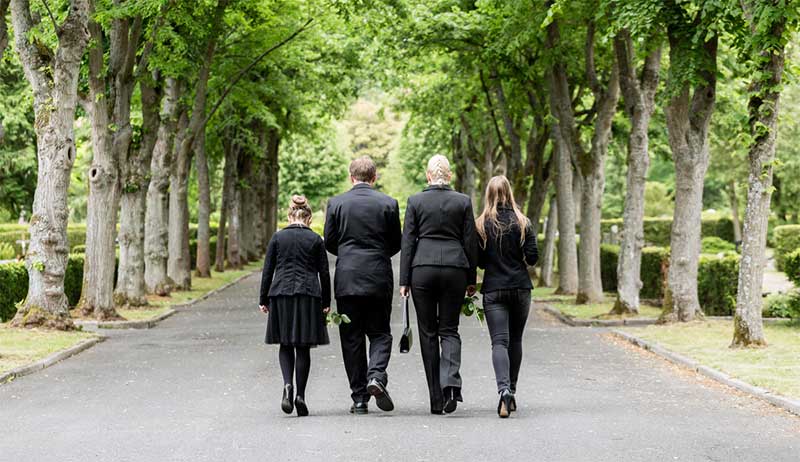