Five small charities have been announced as the winners of the 2019. Foundation for Social Improvement’s (FSI) Small Charity Big Impact Awards.
Small Charity Big Impact Day of Small Charity Week highlights the work of small charities (those with a turnover under £1 million) and the impact they make on a local, national and international level.
Each charity has won a professionally made film to help promote their charity, an impact audit for their organisation from the FSI with a value of £650 and recognition for the charity’s valuable work.
The winners:

The Lorna Young Foundation (LYF), founded in 2006, works with farmer organisations in developing countries, helping them to access better information, expertise and markets, in particular, through their innovative ‘Farmer Radio’ programme.

A Partner in Education (APIE) was first established in response to a request for help to increase access to education in Rwanda, but in consultation with local stakeholders, this mission evolved to focus on improving the quality of education. They work alongside local educators, supporting them to hone their skills and share their learning in an effective and sustainable way.

Dandelion Time works with vulnerable children, helping them to build their self-esteem and overcome trauma. In a combination of one-to-one and group family sessions, families take part in practical farm and craft activities, helping to foster positive familial relationships and build self-respect, empathy and positive communication.

Grapevine Coventry and Warwickshire Ltd offers practical guidance, advocacy and person-centred support to people experiencing isolation, poverty and disadvantage in Coventry and Warwickshire. They also facilitate dialogue between service users and systems and services such as the NHS and local authorities to see how they can tackle the root causes of problems, rather than simply treating the symptoms.
Pauline Broomhead, CBE, founding CEO of the FSI, which is behind Small Charity Week said:

“Small charities do amazing work, often having an impact far beyond their size. Yet they often don’t receive the attention and celebration they deserve.
“The level of entries this year were exceptionally high, making the judging process very difficult. My congratulations goes to the five winners who truly deserve the recognition for the difference they make in the UK and overseas.
“We’re delighted that over ten years of Small Charity Week, thousands of small charities have had the chance to shout about their work and get the support they need, and our Small Charity Big Impact Awards are one of the highlights of the Week. I hope all small charities will use Small Charity Big Impact Day to shout about the impact they make.”

“Without the tireless hard work of small charities and community groups, many people in the UK would be considerably worse off. As most of these organisations don’t get anything like the recognition they deserve, a glittering awards ceremony that sings their praises can only be a good thing. If it were up to us, they’d all get a prize – as it is we’re just pleased to support this good cause for good causes.’

Full details of each of the winning organisations and how to enter the next FSI Small Charity Big Impact Awards can be found on the Small Charity Week website. 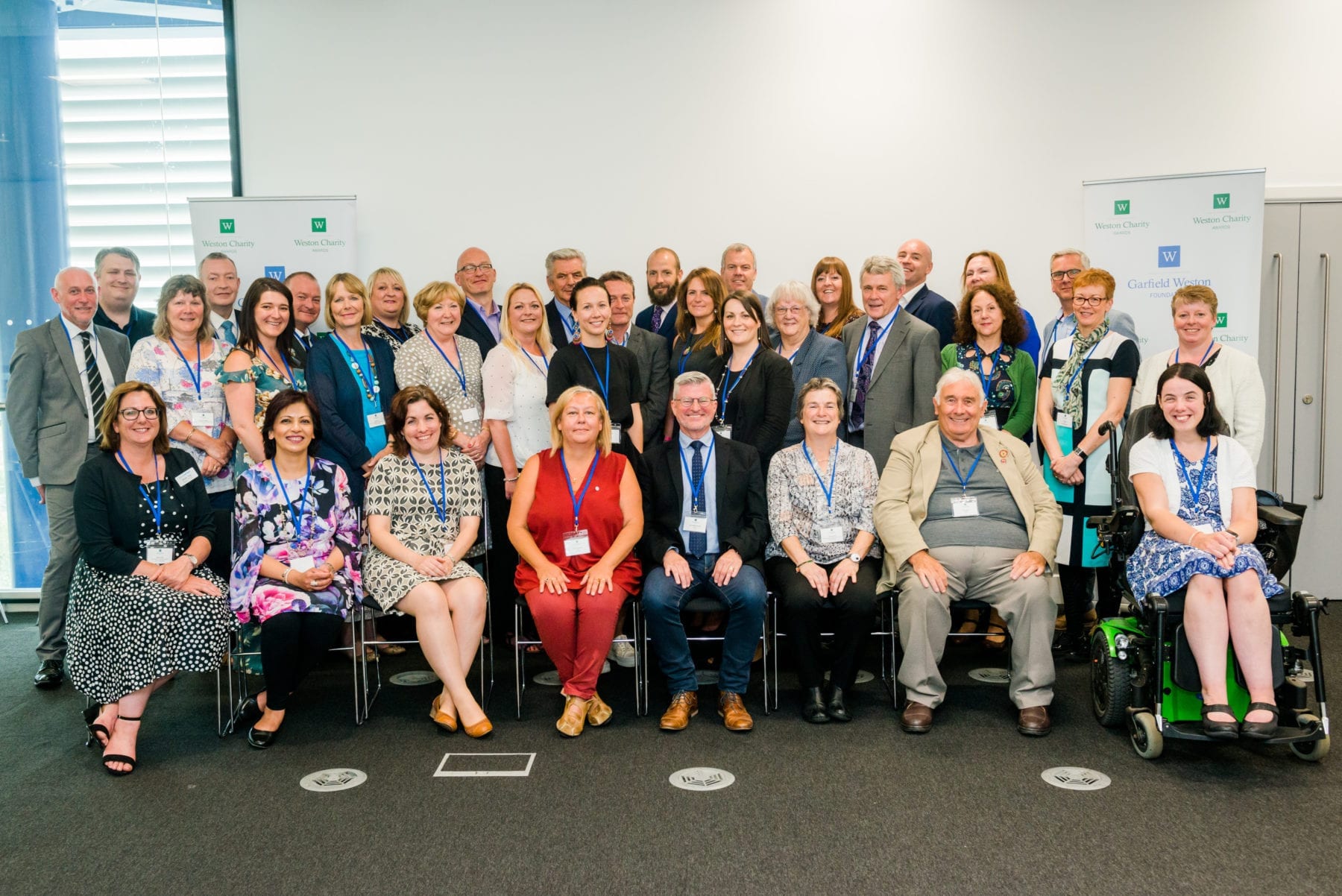