An open letter to the Charity Commission is calling on the regulator to act now to close the gap on diversity data at the senior management and board level in the sector.

Money4YOU has today sent the open letter on trustee and executive diversity data to Helen Stephenson, CEO of the Charity Commission. It has 65 signatures so far, collected over the last six months, from large institutions including the Charities Aid Foundation, grassroots movements like Charity So White, thinktanks such as New Philanthropy Capital, and volunteering and trusteeship specialists like Reach Volunteering and Getting on Board, as well as campaigning organisations like Voice4Change England and Race on the Agenda and funders including the Co-op Foundation.

The letter draws attention to the lack of diversity within the sector, which it says is most evident at a senior management and board level. It points out that what little data is available is often incomplete and out of date, and draws attention to what it sees as a lack of action on the part of the Charity Commission to address the issue.

“The Charity Commission is well aware of this problem, and yet they’ve decided to do nothing. Their 2017 Taken on Trust report, written alongside the Cranfield Trust, City, University of London’s business school, NCVO and the DCMS, contains two specific recommendations that would have addressed the issue directly.”

Late last year, the letter adds, Money4You asked the Commission what action it had taken on these proposals in the intervening four years, to which the regulator responded that no decisions had yet been taken.

“All organisations which file an annual return to the Charity Commission should be required to include standardised data tables on the diversity of their board and senior leadership, including the characteristics currently proposed for reporting by listed companies under new Financial Conduct Authority rules CP21/24 (gender and ethnicity), and also including other protected characteristics under the Equality Act 2010. Like the tables proposed by the FCA, each field should contain only percentages to ensure that individual trustees’ protected characteristics are not identifiable, and should include a ‘Not specified/prefer not to say’ option that will allow organisations to withhold disclosure entirely if they have security concerns or other reasons for doing so.”

This, it says, will strengthen governance across the sector in a number of important ways, boosting public trust by increasing transparency; giving investors and donors a way to hold organisations to their senior leadership diversity commitments, and holding funders to account for the diversity of their funding decisions. It would also enable targeted, effective interventions to address historic funding inequalities and encourage organisations that do not currently measure board diversity to reflect on their performance in this area.

“The lack of diversity in senior leadership inside UK charities has real consequences for real people’s lives, and we’re not even measuring it properly.”

The Charity Commission has a statutory duty to protect public confidence in charities and to make them accountable to donors and to the public. Last month, an independent inquiry found “wholesale and organisational” failures to tackle institutional racism at Amnesty International UK, following similar revelations of discrimination at ActionAid, Macmillan, Oxfam, Médecins Sans Frontières, NCVO, and others, all in the past five years.

Meanwhile, Money4You points out, the Commission’s 2022-23 Business Plan makes no mention of the words “equality”, “diversity”, “inclusion”, or “lived experience”. Neither does its Statement of Strategic Intent for 2018-23, nor its ongoing consultation on changes to data collection on the annual return.

“We cannot afford a regulator that ignores its own advice and sidelines its statutory duties. It’s long past time for the Charity Commission to step up and close the diversity data gap.”

Money4You will be holding a free public panel event this Thursday on how to implement fair, impactful, and equitable diversity data.

“We have met with Money4U and Operation Transparency, and look forward to reviewing their letter in full. We appreciate their concerns and will consider their recommendations as part of our ongoing work on this issue.

“Trustees from a wide variety of backgrounds bring a breadth of experience and perspectives that is hugely beneficial to our sector. We urge charities to ensure the recruitment of trustees is as diverse and inclusive as possible to help ensure the continued excellence of the sector.”

“A civil society that is thriving and ready to challenge must be representative of the communities it seeks to serve. This is even more the case for senior roles, where for too long we have seen a skew towards appointments of the same kind of figure and the same kind of thinking.

“It is high time that the Charity Commission acts upon recommendations to collect data on protected characteristics among charity trustees and executives. While increased transparency may not immediately lead to meaningful change, it is clearly more difficult to address an issue if we are in the dark as to its scale.” 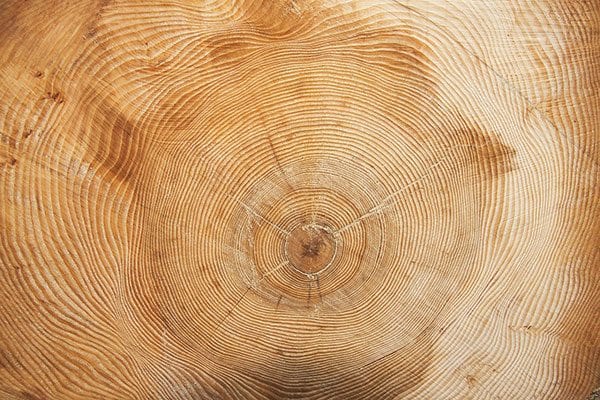 New course on financial sustainability for charities from Cass CCE 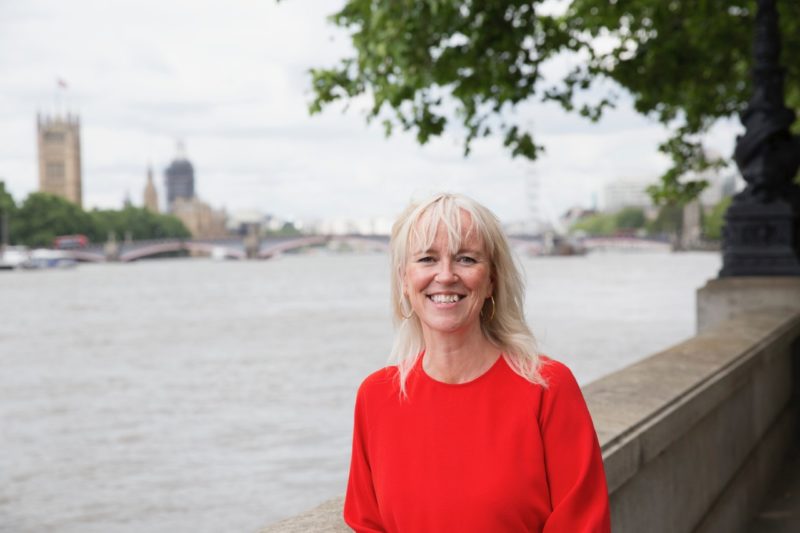 Chair of Chartered Institute of Fundraising to step down at AGM 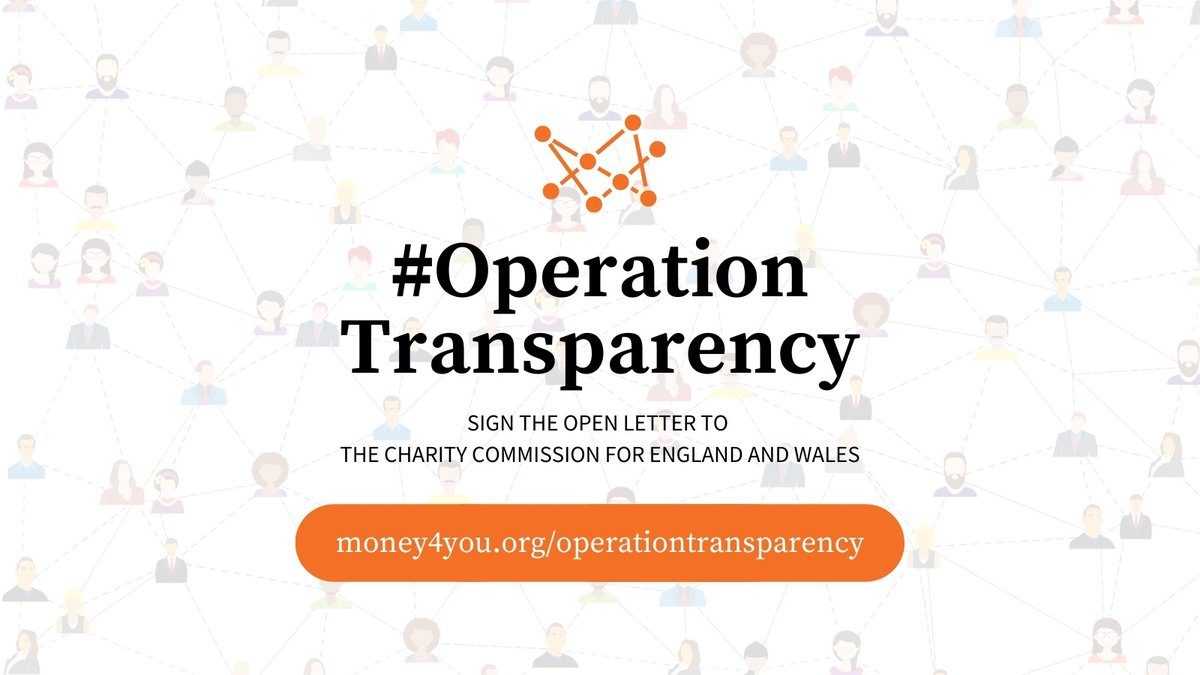 #OperationTransparency calls for regulator to act on trustee diversity transparency