Blackbaud has received heavy criticism following the news that the US National Rifle Association is one of its clients.

TechCrunch broke the news last week, after seeing internal documents from the organisation, which describes itself as ‘The world’s leading cloud software company powering social good.’

According to TechCrunch, the NRA has been a Blackbaud client for 25 years, with Blackbaud providing it with fundraising, grant making and other organisational support services. Financially, TechCrunch discovered, Blackbaud receives recurring annual payments of at least $1 million from the Association.

The news, and the resulting criticism, follows the latest in a number of lethal mass shootings in the US: the murder of 21 children and adults at Uvalde by an 18-year-old with a semi-automatic weapon last month. The NRA’s annual convention, which took place in Houston, Texas shortly after the massacre, saw strong resistance to any moves to further restrict access to firearms, whilst also condemning the shooting.

With many organisations working with a wide range of clients, including nonprofits, Blackbaud won’t be the only one with clients others consider questionable.

In fact, it came to light last month that the NRA is also a Salesforce client, with media reports from the end of May stating that some 4,000 employees are pressing the organisation to end the relationship. A letter from staff asking this of co-CEOs Marc Benioff and Bret Taylor as well as other company leaders was obtained by Protocol last month. This also states that the NRA uses Salesforce products to drive its marketing and fundraising efforts.

Blackbaud and Salesforce have been invited to respond, and Blackbaud, which owns JustGiving, has today (9 June) defended its work in a response to Third Sector.

A selection of sector responses 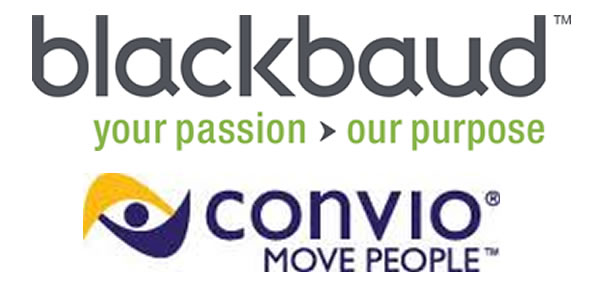 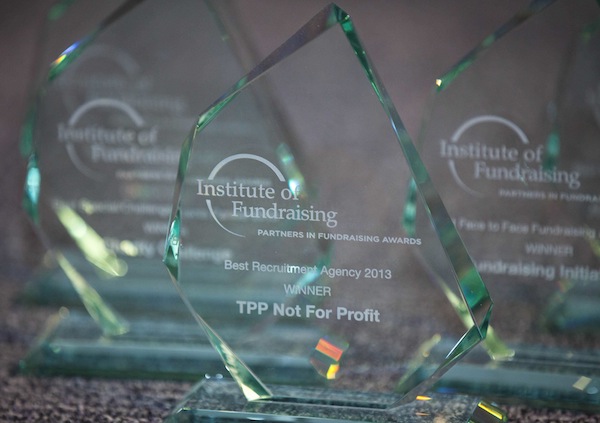 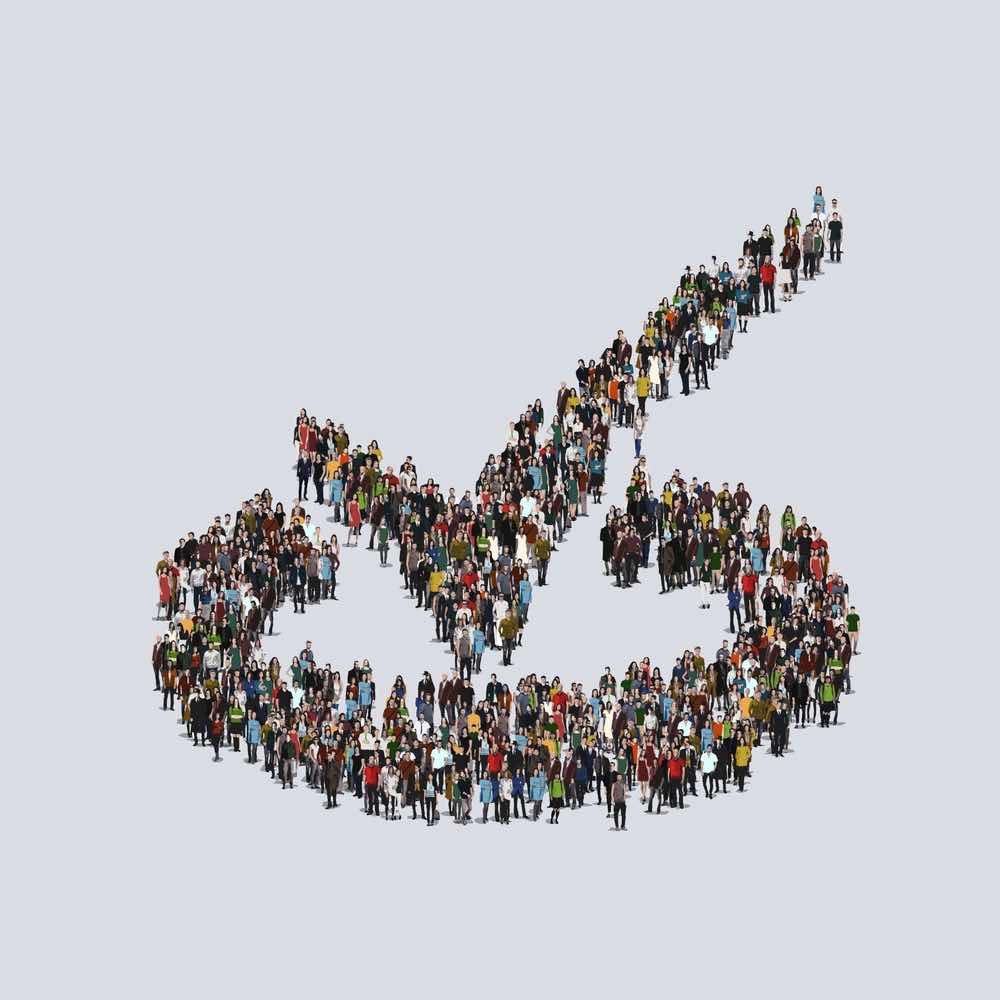 CRMs: the heart of fundraising