Lynda Thomas will leave after 20 years at the charity, while in other mover news ACEVO has appointed Jane Ide as its CEO. Here’s more on these announcements, and other recent sector movers.

Lynda Thomas CBE, CEO of Macmillan Cancer Support, has announced she will step down from her role at the end of 2022 after over twenty years’ service, including eight years at the helm. She will not be taking on a new permanent role but will be focusing on her non-executive career, including continuing to serve on the Cwm Taf Morgannwg University Health Board. Thomas joined Macmillan in 2001 and has transformed the charity during her two decades, including leading a brand review that saw the organisation become Macmillan Cancer Support; doubling fundraising income; and leading the charity’s response to the pandemic. She was honoured for her outstanding service to people living with cancer with a CBE in 2021. Recruitment for her successor commences on 3 May and will be led by Macmillan’s Board of Trustees.

ACEVO has appointed Jane Ide OBE as CEO from 23 May, taking over from Vicky Browning who leaves on 27 May after five years in the role. Ide has most recently headed up Creative and Cultural Skills. Previously she spent four years as CEO of NAVCA and was the founding co-chair of the VCS Emergencies Partnership, created in 2018 in the wake of the Grenfell disaster and other national emergency incidents. In that role she and VCSEP colleagues were at the heart of coordinating the national voluntary sector response to Covid from February 2020.  Ide also played a lead role in the collaborative campaign by national voluntary sector infrastructure bodies that achieved a £750m emergency package to support charities early in the pandemic. She received an OBE for services to volunteering and charity in the New Year Honours List 2021.

St Giles Hospice is saying farewell to Dr Emma Hodges who joined St Giles in 2009 and has been CEO for the past seven years. Hodges has decided that now is the right time to leave her role at St Giles and to focus on her work with Compassionate Communities. She has championed the issues of inequality of access to palliative care and the need for different approaches within the community from within the hospice movement for many years. In addition, she has led a successful rebrand, championed the hospice movement nationally and internationally on a range of key strategy areas and navigated a safe path through the significant challenges to sustainability through the COVID-19 pandemic.

Disaster response NGO RE:ACT has made two key appointments to its senior leadership team. Jade Rolph will be the charity’s first Director of Partnerships and Fundraising following her move from Alzheimer’s Research UK where she led a corporate fundraising team, and Will Brown becomes Commercial Director for RE:ACT’s trading subsidiary, RE:SILIENT. Rolph spent more than 10 years in a variety of partnership and fundraising roles at both Alzheimer’s Research UK and Alzheimer’s Society. Brown is a former Director and Board Member of Arsenal Football Club Asia, and Vice President of Global Partnerships for Ironman in Europe.

The Hunger Project UK has named Rebecca Burgess as next Country Director. Burgess joined the global charity early this month following leadership roles in the climate and gender sectors. Burgess was listed in Management Today’s 35 Women Under 35 in 2020 and takes over from Acting CEO and Co-Chair of The Hunger Project UK Manda Lakhani. She will now become Chair of the board, sharing her responsibilities with existing trustee, Dr Joanna Martin. Prior to The Hunger Project UK, Burgess’s roles included Chief Executive of City to Sea, where she grew the organisation to a team of 25 and tripled its income.

Vicky Parker has joined Auditory Verbal UK as its new Head of Fundraising. She has 10 years of experience leading fundraising teams at organisations including The Prince’s Trust and Centrepoint, and is also a Trustee of A Mile in Her Shoes. She joins AVUK as the charity continues its #HearUsNow campaign, which calls for the funding and support to ensure every one of the 7,200 deaf children under five in the UK has the opportunity to access auditory verbal therapy free and close to their home.

Chris Thomas has taken over as Chair of Home-Start South East Dorset, taking up the position in November 2021. During his first few months, he has been immersed in the difference Home-Start volunteers make to families across South East Dorset. Before joining Home-Start, he spent 19 years in operational and strategic roles for the Ambulance Service in Dorset and then another 19 years in Her Majesty’s Coastguard, where he held the position of Deputy Director. Thomas also chaired the Dorset Race Equality Council for eight years and is currently Chair of Dorset Recreate. 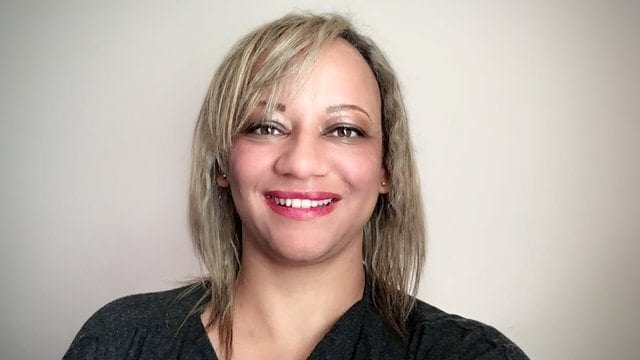 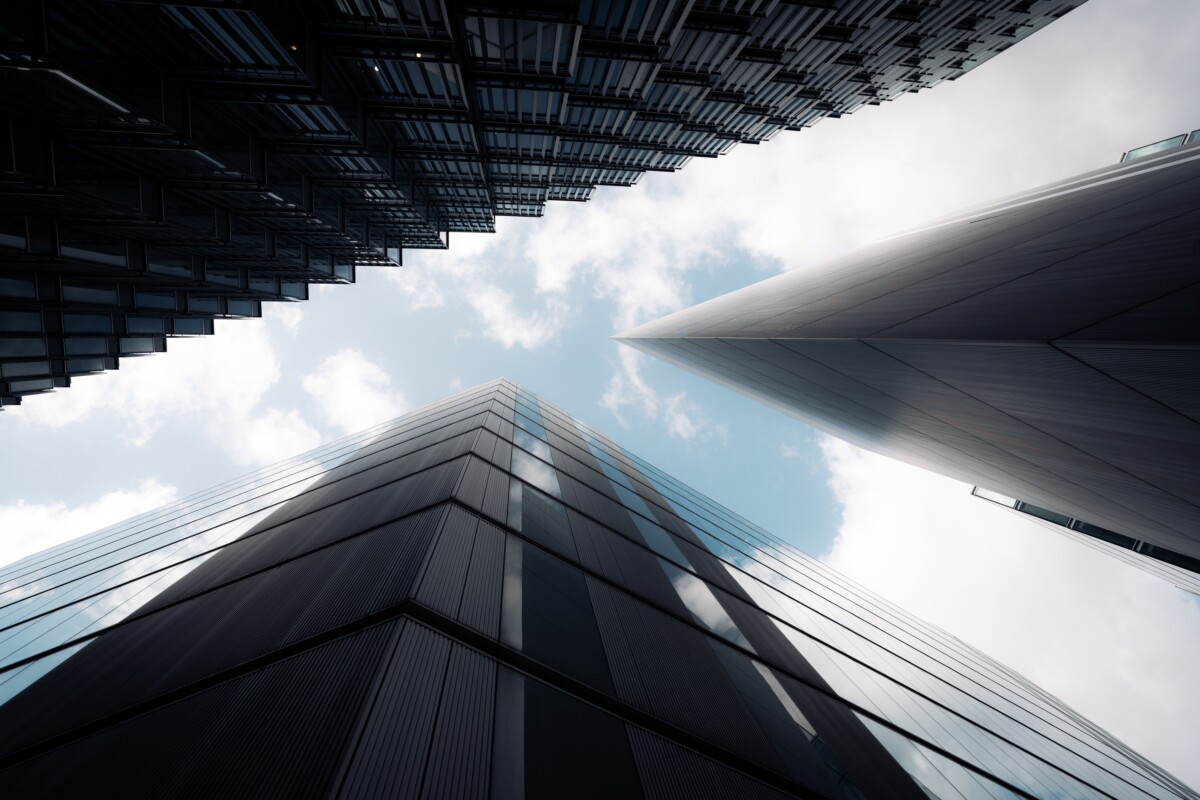 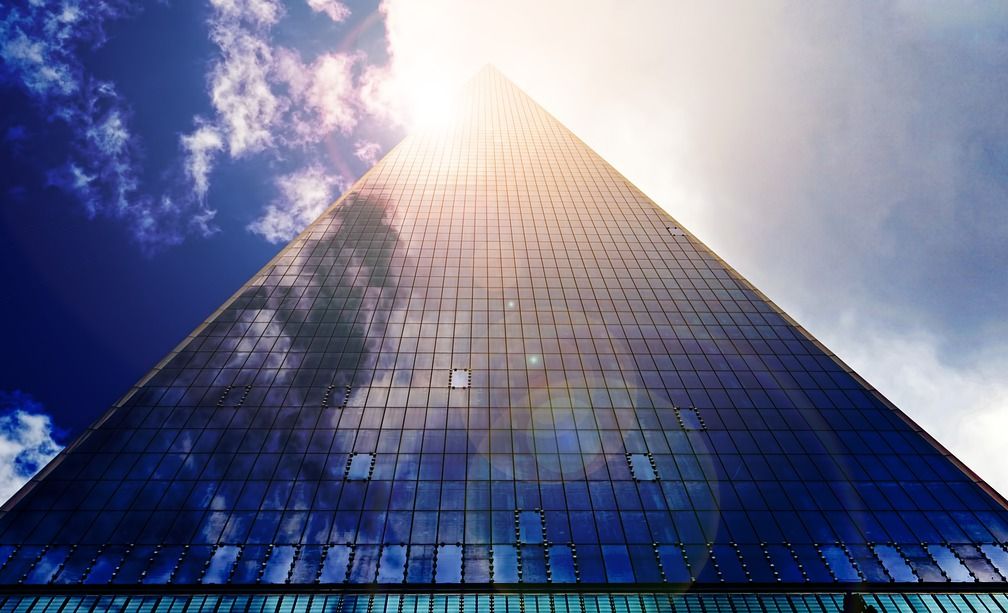