The partnership will ask people donating to any project on Crowdfunder to extend their support by also donating to help families at risk of poverty through Turn2us.

In 2021, Turn2us answered over 108,000 calls for financial help and advice with approximately 7,000 of those from people in a financial emergency, with little or no money to pay for basic goods and services such as food, utilities and clothing.

Working-age households on low incomes are hardest hit, including families with children, households in London and Black, Asian and minority ethnic households.

The cost of living crisis comes at a time when the levels of destitution in the UK have been increasing since before the pandemic. Research shows an estimated 1 million households experienced destitution at some point in 2019, a 35% increase since 2017. This equates to 2.4 million people, including 550,000 children. This number is expected to rise to 5 million people from April.

Crowdfunder hopes the new appeal will shine a spotlight on the crises people are facing.

“For millions of us, the steep increase in the cost-of-living will undoubtedly result in people facing impossible choices between keeping a roof over their heads or feeding their children. This isn’t right. We’re already hearing how many household budgets simply can’t stretch anymore. We must not underestimate the scale of the crisis we are facing, especially as the next 12 months will push many families into financial hardship.

“When you support this special Turn2us appeal on Crowdfunder, you’ll help provide vital financial support to families on the lowest incomes as well as helping to ensure that in the future, everyone has enough money for essentials.”

“The rise of energy bills, combined with inflation, means that the number of households living in “fuel stress” will rise by 2.5 million to 5 million. It’s a dire situation and we want to do everything we can to support those facing the cost of living crisis, which is why we’re working with Turn2us on their new appeal.” 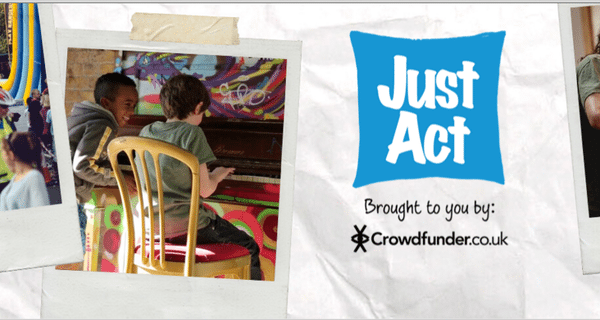 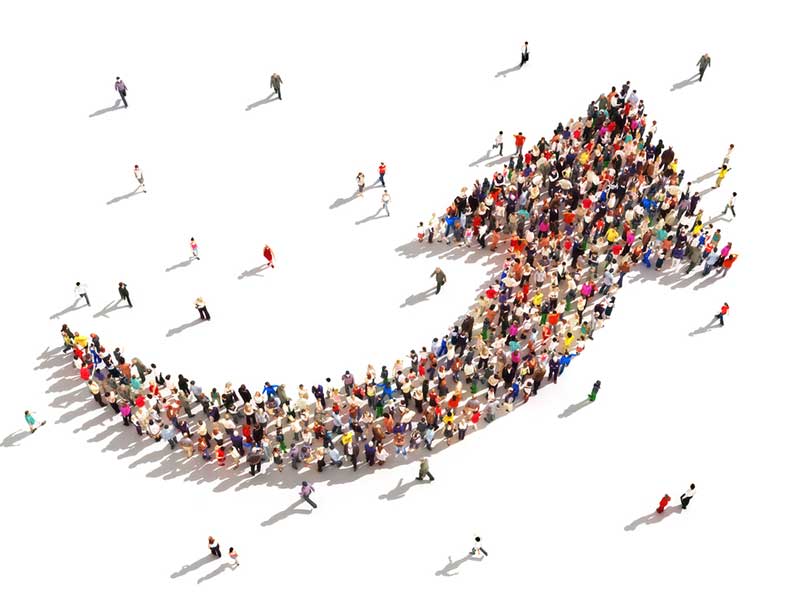 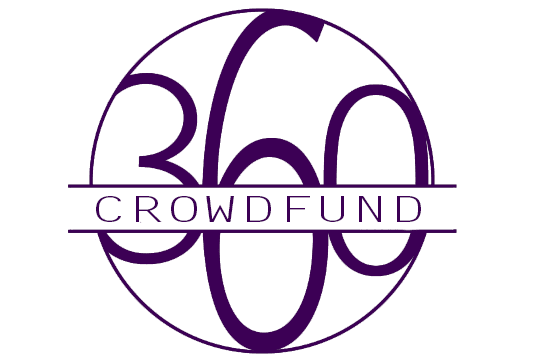 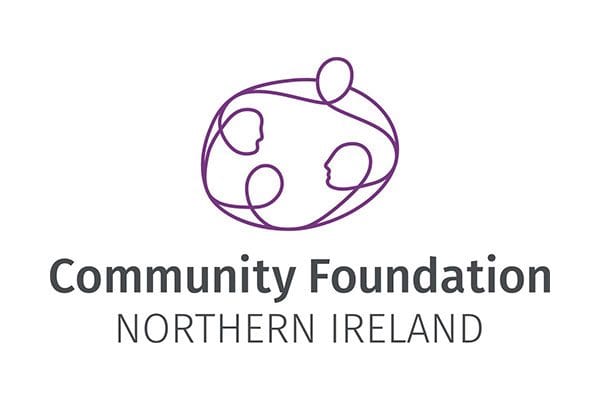 Crowdfunding event to be held in N Ireland