In the past year (October 2020 to October 2021), Action Fraud has received 702 reports of online charity fraud from the general public, with consumers reporting losing £1.6m over this time.

The fraud includes asks for donations for non-existent charities and the fraudulent collection of funds from genuine charities. Action Fraud’s data also shows that the £1.6m loss to fraud is up by 16% on the figure reported in the previous year.

It has joined forces with the Fundraising Regulator, the Charity Commission for England and Wales, and National Trading Standards in calling on the public to give safely when donating online this Christmas.

The campaign, coordinated by the Fundraising Regulator, urges members of the public to conduct checks before giving to charity, to make sure their donations reach the intended recipient. These include:

*  Check the charity name and its registration number on the Charity Commission website to find out whether the charity is legitimate.
*   Use the Fundraising Regulator’s online Directory to find out whether a charity has registered with it.
*   Look out for the Fundraising Badge on charity marketing materials.
*   Ask questions about the cause – if unsure about giving, ask for more information.

“The British public is always exceedingly generous when giving to charity, and we want to make sure that they can continue to do so, safe in the knowledge that their donation is going to its intended cause.

“Just a few simple steps – including looking out for the Fundraising Badge, which means a charity has committed to best practice – will help the general public to make informed decisions when donating to good causes, and we are pleased to be working closely with other regulators to deliver this important message.” 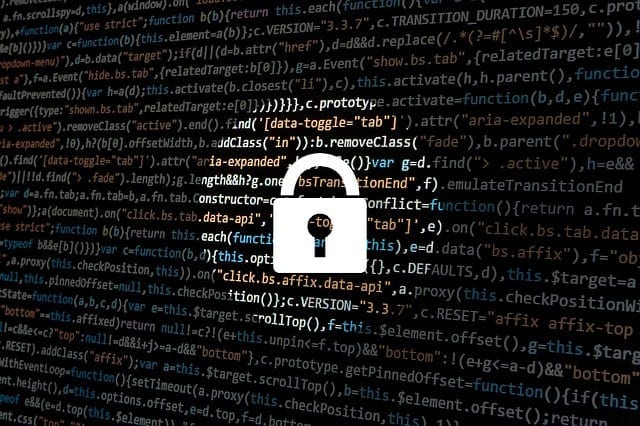 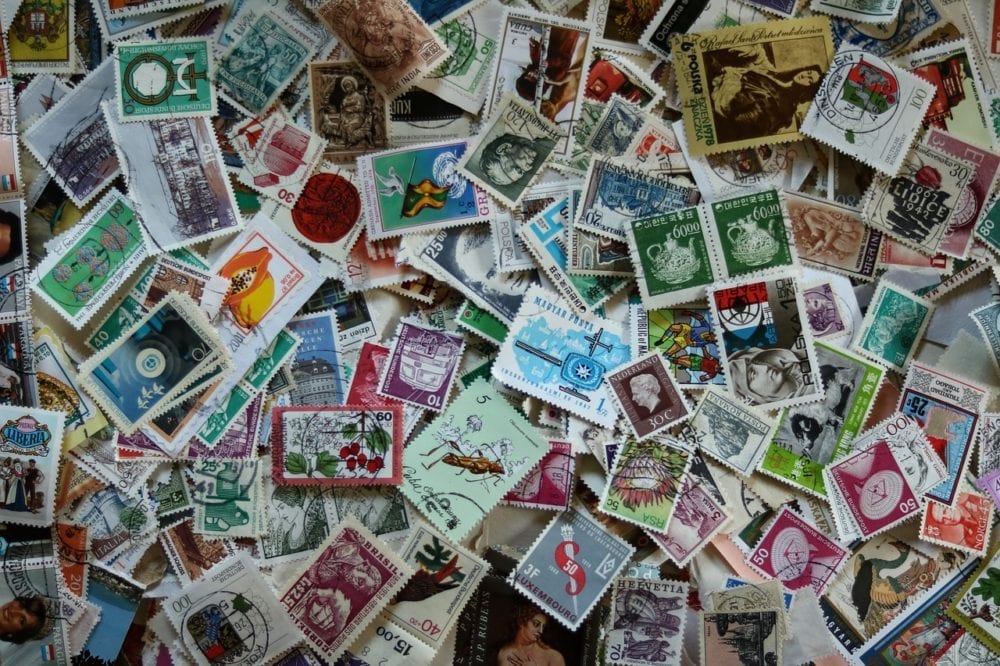 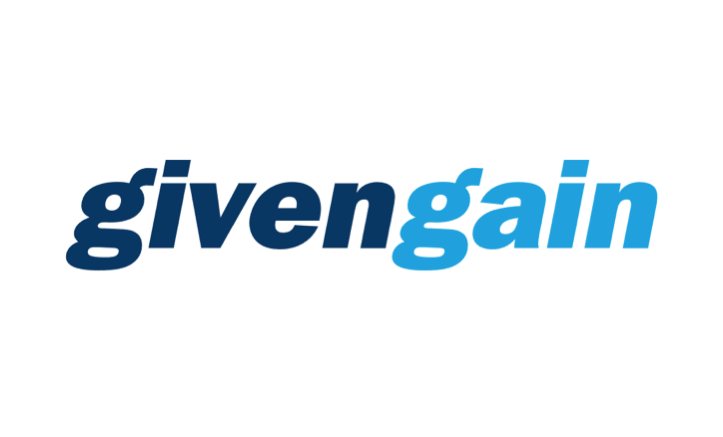 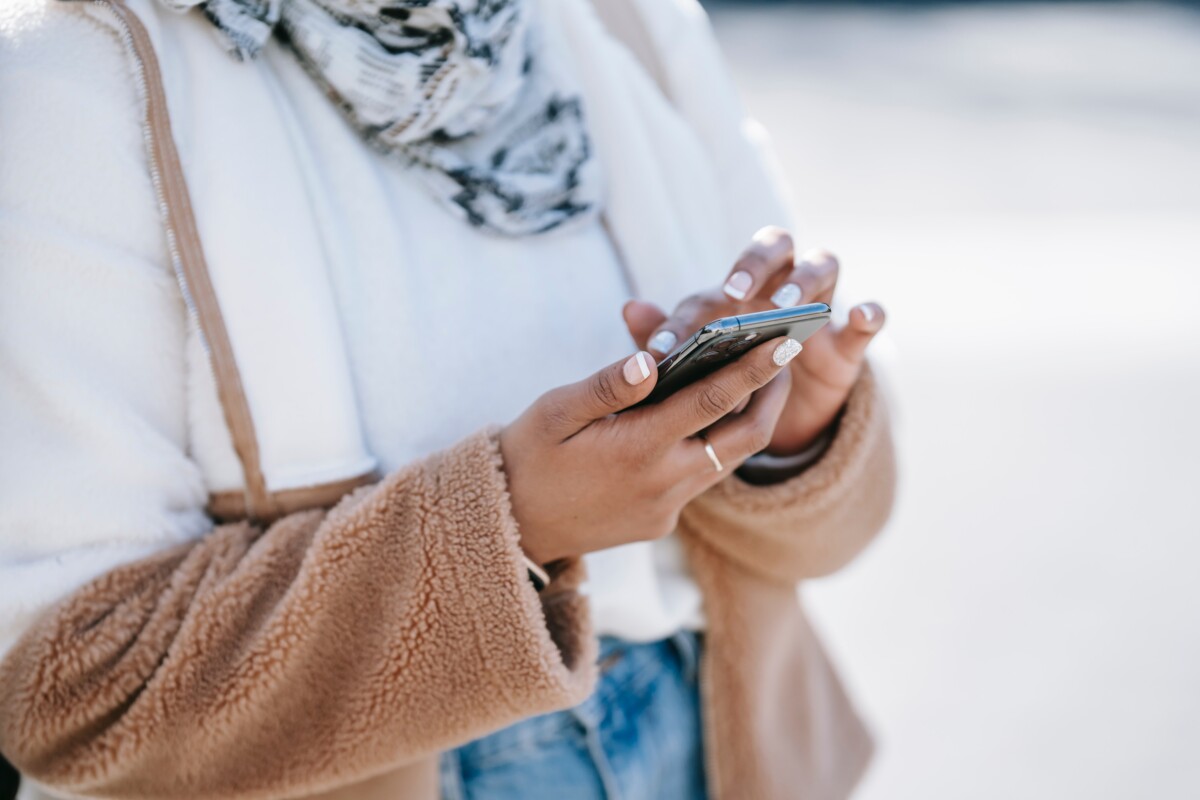 Income from online giving rose 97% over past 12 months