A not-for-profit streaming platform dedicated to protecting animals and the planet launches this month.

Ecoflix is wholly owned by The Ecoflix Foundation and launches globally on Tuesday 9 November, during COP26.

Founded by American philanthropist and animal advocate David Casselman, it seeks to advance three of the United Nations’ Sustainable Development Goals – Life on Land, Life Below Water, and Climate Action.

One month of all annual memberships to the streaming service will be donated to affiliated NGOs chosen by Ecoflix members, while Ecoflix profits will be used to support animal and planetary causes around the world. Ecoflix is also offering over 9,000 schools in the UK free access to the platform as an educational resource.

Programming with a focus on the natural world and nature-based solutions to climate change has been in production since early 2021, developed and produced by a BAFTA and Emmy award winning team headed up by Fresh Start Media Creative Director, Marshall Corwin.

Developed to encourage behavioural change, the international productions aim to offer inspiration to viewers, with ideas for how to make a difference to protect the animals and the planet including through volunteering time, donating to causes, and lobbying.

Ecoflix launches with the support of a number of global non-profits including The Born Free Foundation, IFAW, The United Nations’ Trillion Tree Campaign, PAWS and National Park Rescue. Its advisory board also includes Dr. Thomas Crowther, a British scientist specialising in ecosystem ecology and the chief scientific advisor to the UN’s Trillion Tree Campaign; Virginia McKenna, actor, author and wildlife campaigner: Lori Marino, neuroscientist and expert in animal behaviour and intelligence, as well as founder and executive director of The Kimmela Center for Animal Advocacy and founder and President of the Whale Sanctuary Project; and Robin Hanbury Tenison, founder of Survival International.

“My vision for Ecoflix is to touch the hearts and minds of people who care about the planet to empower them to become a part of a necessary worldwide shift.   We seek to provide uplifting inspiring programming which will excite people and help them realise they can be the change they want to see.”

Charities and causes supported so far by Ecoflix include The Whale Sanctuary Project in Russia, Malaysia Gibbon Rescue, The Wolf Connection in Los Angeles, and the rescue of Kaavan the elephant from captivity in a Pakistan Zoo and his relocation to The Cambodia Wildlife Sanctuary.  The team is also campaigning to secure the release of Billy the elephant in Los Angeles, with the story, Free Billy, the first original documentary to be released worldwide on the platform. 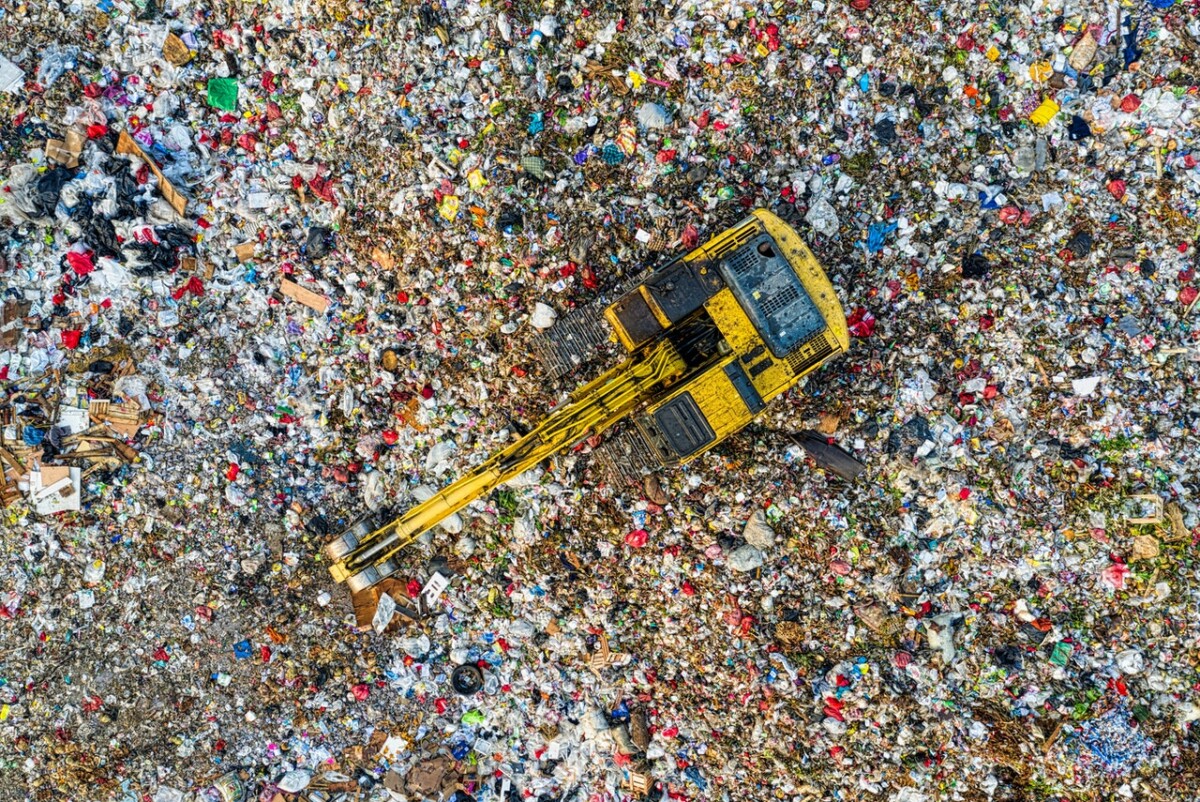 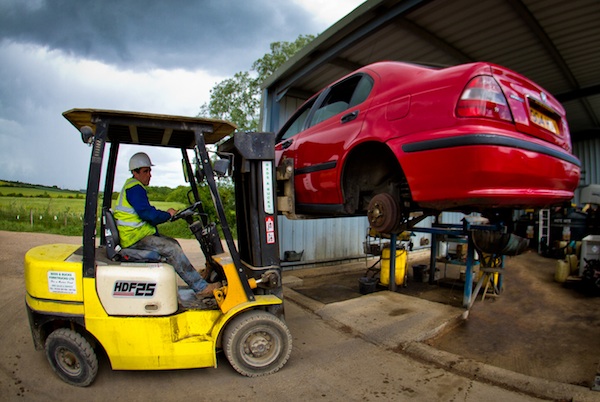 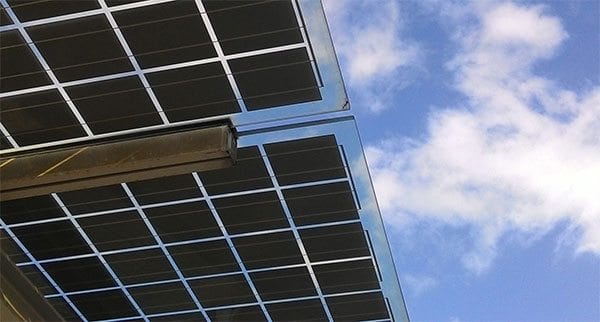 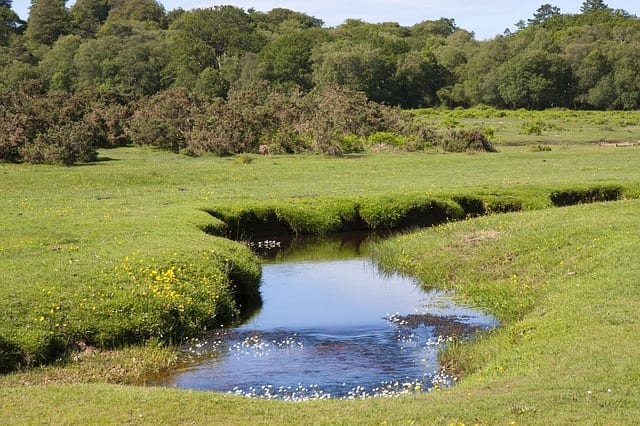 Charities to share £2.2m from breakers of environmental laws