The percentage of people donating has fallen slightly in the last three months but willingness to participate in fundraising events has risen across the board, with more than half of people believing it is time for the UK to move on from the pandemic, according to research from Enthuse.

While more than two thirds (69%) of people say they are worried about the long-term effects of the pandemic on life in the UK, according to the research, 56% state that they believe it is time for the UK to move on.

41% of those people surveyed identify as ‘worried and ready’, meaning they are both concerned about the long term effects of Covid, but also feel it is time for the UK to move on. An additional 28% of people are worried and not yet ready for life to return to normal. This leaves 31% of people relaxed and not worried about the impact of Covid on the UK in the short or long term.

The latest edition of Enthuse’s quarterly Donor Pulse report, which surveys 2,022 members of the UK public, explores the impact these differing Covid mindsets will have on charity fundraising and events, as well as changing habits and attitudes to charities, fundraising and donating over the last three months.

“Value, preference and connection – three crucial ingredients for charities aiming to build long term relationships with their supporters. The data tells us that there’s a clear preference for donating directly through a charity’s website and that supporters give a greater amount this way. This shows that charities need to give careful consideration to developing the key digital channels they own, such as their website. Long term support is built with direct relationships with supporters, the best way to do that is enabling people to support them via their preferred method.” 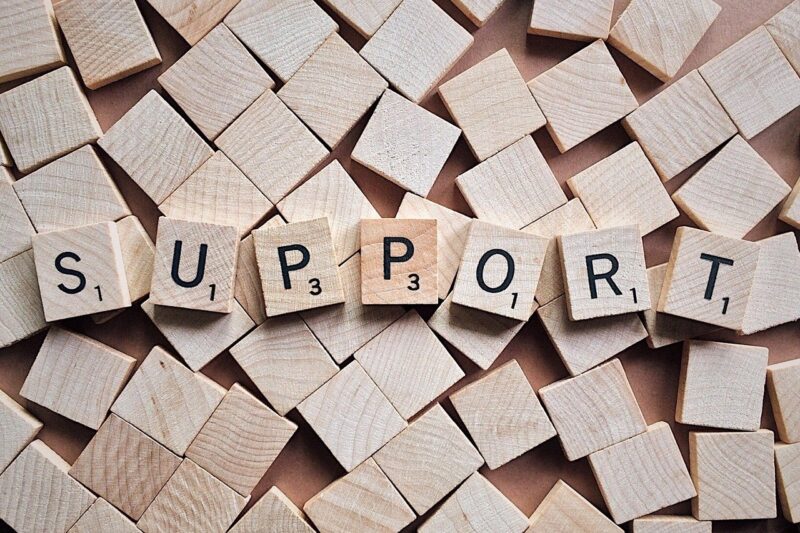 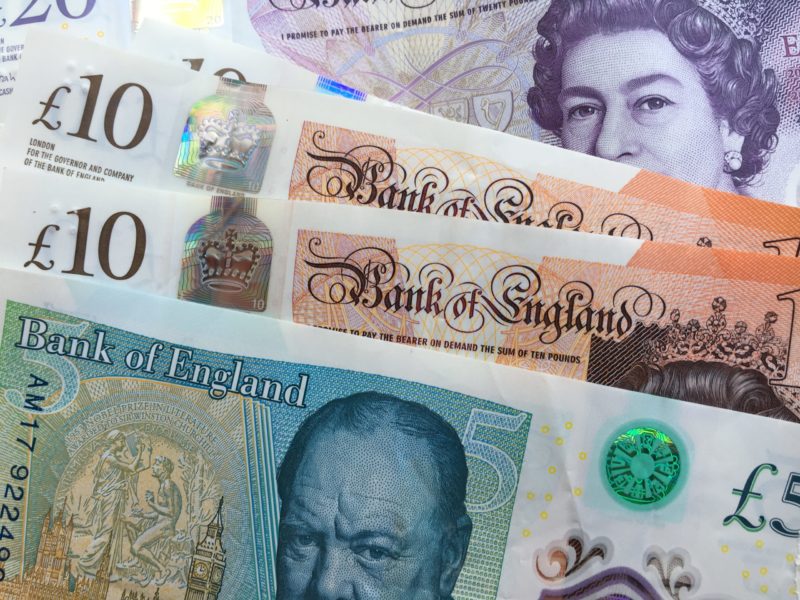 Charities under pressure from five fronts of demand 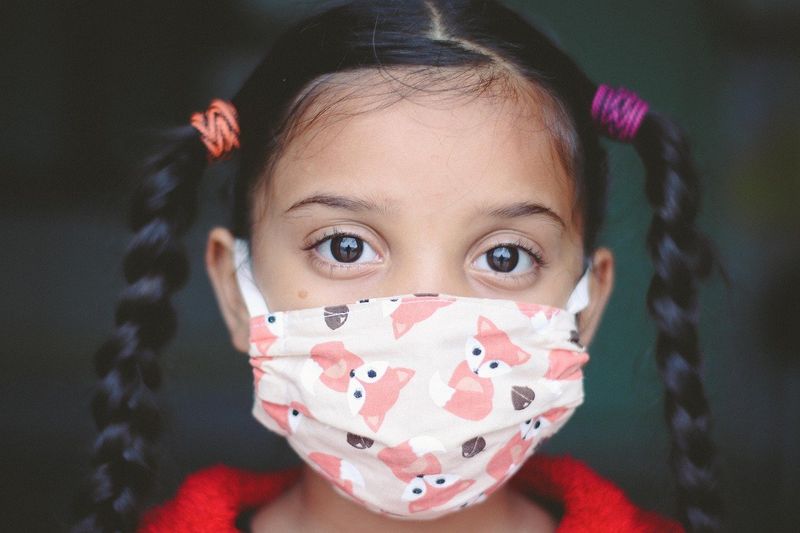 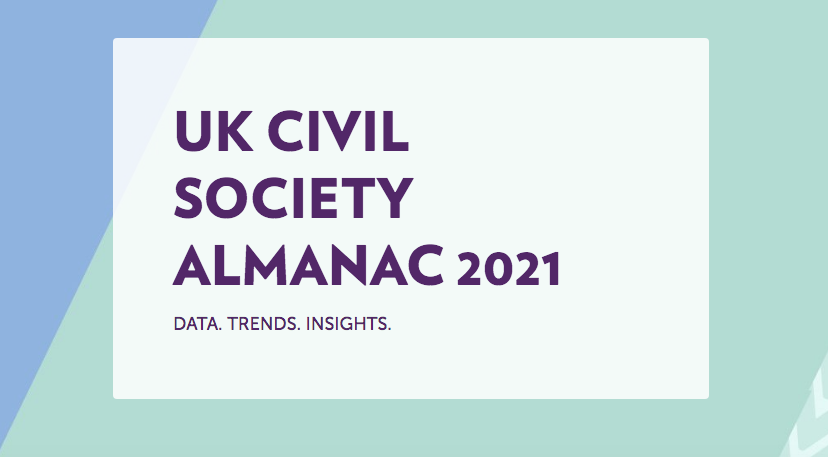