International anti-poverty charity Be One Percent is inviting applications from charities in need of funding for development projects taking place in 2022.

Be One Percent is a UK-registered grantmaking charity that is working to end extreme poverty, and takes an unusual approach to its own fundraising.

Founded in 2011 by Matt Johnson and Steve Pilgrim, the charity invites donors, or ‘Members’, to give 1% of their income to help the world’s poorest communities. Separately, businesses fund the charity’s running costs.

The funds are then given in grants to other organisations supporting some of the world’s poorest and vulnerable communities.

Each year, Be One Percent chooses 12 projects to fund. They strive to find “the most efficient and effective charity partners”. The people they work with focus on different areas of poverty alleviation across the developing world. To date, the charity has funded 125 projects, reaching 557,000 people.

Be One Percent are now welcoming applications for 2022 funding “from efficient and effective organisations working for the alleviation of poverty”.

Which charities should apply?

To be considered a charity must:

More details on eligibility and how to apply can be found on the Be One Percent website.

Matt Johnson, Founder for Be One Percent said:

“Over the past ten years we’ve been proud to support so many vital development charities and projects. We’re excited to welcome applications from new organisations so we can increase our reach and impact and help even more people living in poverty around the world.”

WATCH: who are Be One Percent? 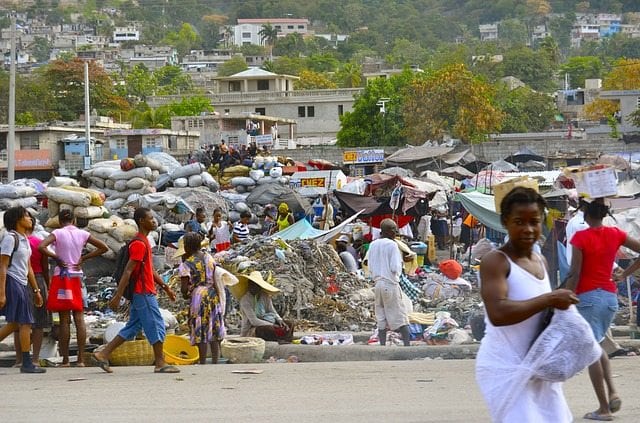 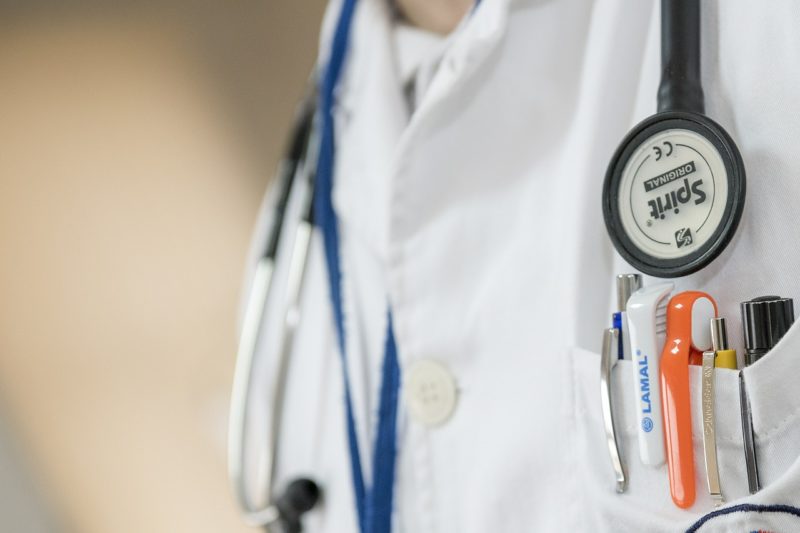 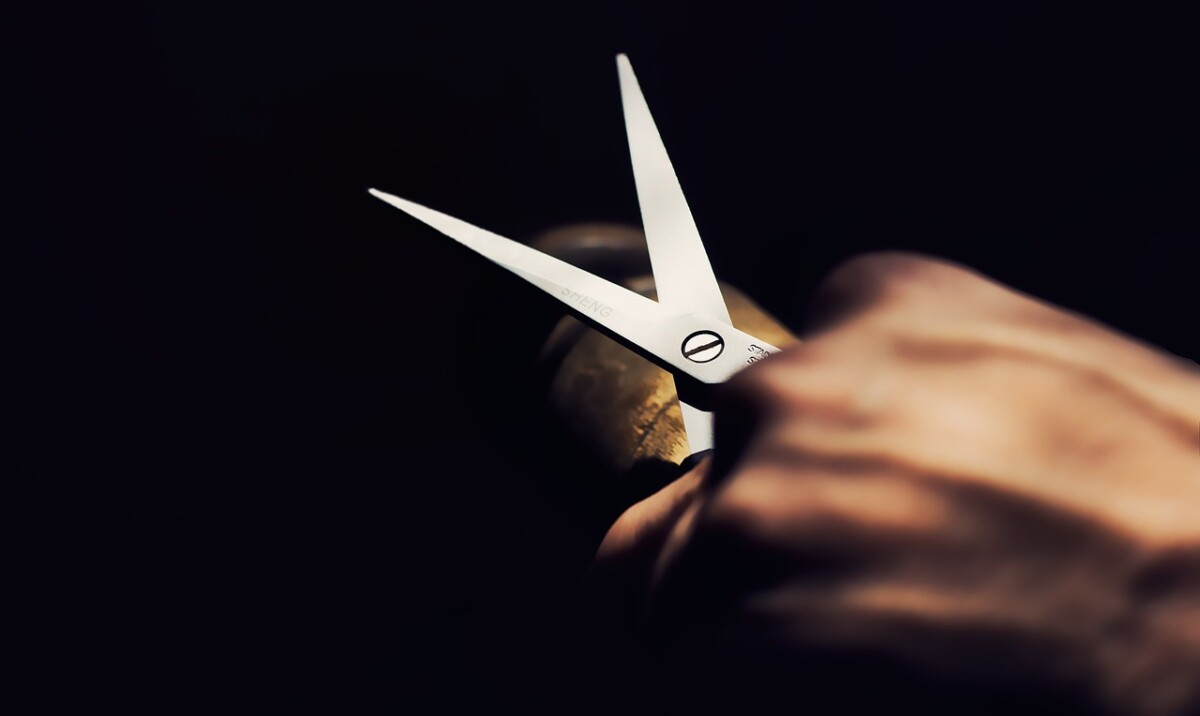 Government cuts funding to Bond by 50%